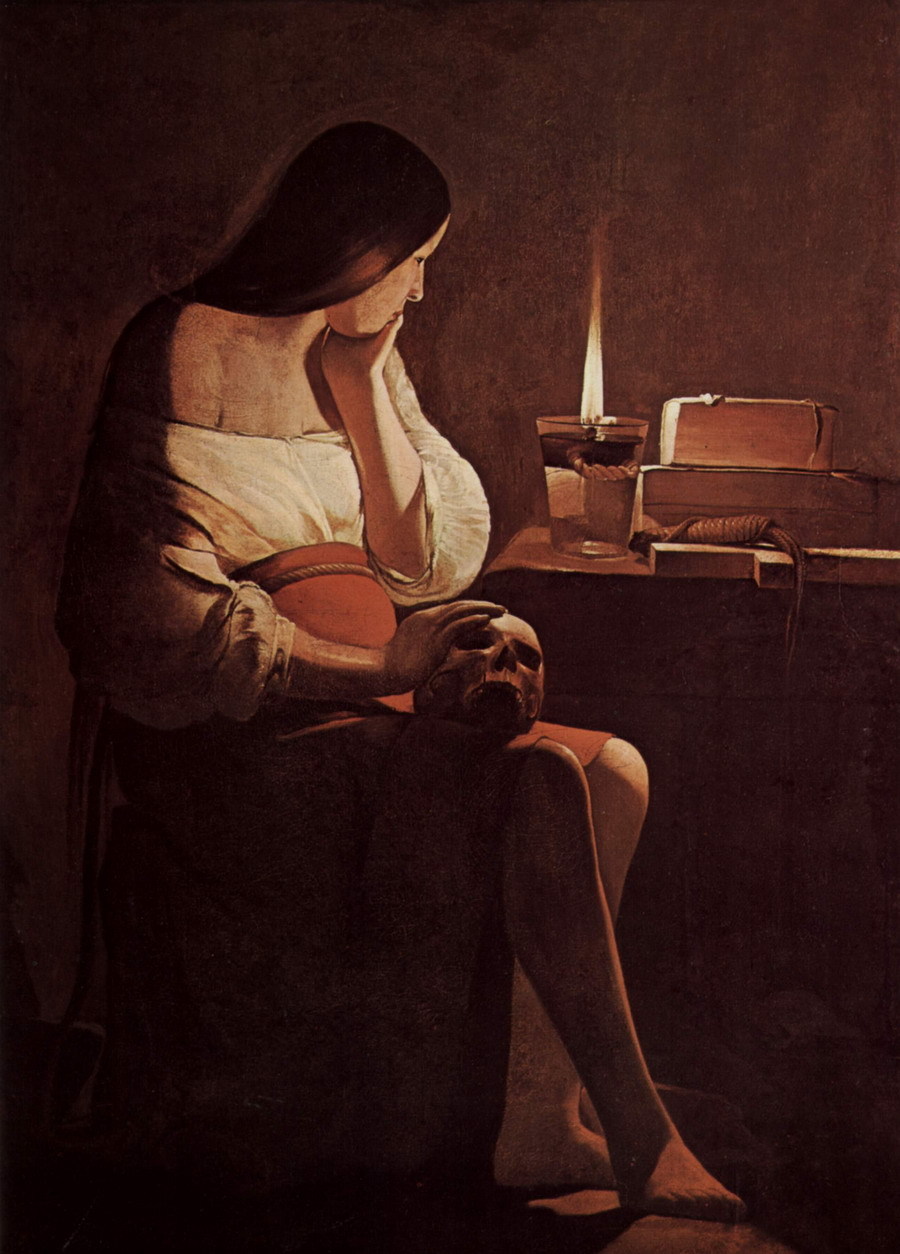 This is the preeminent human question: What is she thinking?

Or else, What is he thinking?

Or, What does she think of me? What does he think of me? Can I be certain of how she feels? Is she guarding her true thoughts of me? Does she know what I do? What I think about? Can I trust what she says, or is she guarding me from her true thoughts which would be painful for me to hear? What secrets does he keep? Does she know that I…? Does he wish that I…?

These are the questions for which we genuinely want answers. We could care less if we knew how Judas Iscariot actually died, or whether Jesus actually said “Blessed are the poor” or “…poor in spirit.” There are some great mysteries of history which remain. As an amateur reader of ancient history, I would empty my bank account to know the true identity of the “sea people.” I would like to know who built the pyramids, and how. I would like to know who shot JFK. However, my interest in knowing these things pales in comparison with my want to know what a very certain few people think, and especially what they think of me. Like my wife. Like this friend.

I can guess what they think, of course. Conceited. That’s what I imagine they think, although what I imagine they think matters very little. When it comes to what other people are thinking, the better and more informed our guess is, the less satisfying. The more certain we are that we have correctly understood what another person is thinking (and yet not saying), the more frustrated we are. To be nearly certain, and yet have absolutely no way of verifying our suspicions, is to understand how truly fragile the human intellect really is. For, when we want to know what another is thinking, we cannot ask. Asking and receiving an answer only breeds greater uncertainty, greater vexation, because receiving an answer is a fresh reminder that others may always hide behind lies. We, too, have hidden our own thoughts behind lies.

While questions such as these vex and plague our hearts— and while we are willing to go to great and useless lengths to get arbitrary answers for these questions— very rarely do motion pictures give us space to ponder the thoughts of the characters. To give us space to contemplate this or that character’s thoughts, we need a moment of inaction, dormancy, passivity. However, these are not the reasons we have come to the cinema. We have come for the plot and the violence. We have come for the skintightness. We have come for bombast. Even If the characters slow down, let it be slow motion (we ask), so that we can see the violence more intricately. We do not want nothing to happen.

In Jonathan Glazer’s Birth, Nicole Kidman plays Anna, a woman who, on the tenth anniversary of her husband’s death, encounters a ten year old boy who claims to be the reincarnation of her dead husband. He can supply very compelling, but inconclusive proofs of this claim, although beyond factual information which might corroborate his impossible story, the young Sean is so dourly confident he cannot be simply dismissed out of hand. In a certain scene, Anna and her fiancé are going out for the evening when they encounter Sean again, and the boy’s father demands he apologize to Anna for his outrageous claims. Sean is deathly in his refusal, and gazes at Anna intently while calmly repeating “No” to his father’s request. When he will not budge, Anna and her fiancé leave to attend a concert, but as they leave, Anna sees Sean suddenly faint as though traumatized by the demand he deny his wife. The scene then cuts to the symphony and we see this:

The longer the shot holds on Kidman, the more uncomfortable we become. At first, we imagine that the scene is purely transitional. We are shown Anna’s concerned face merely to convey that she is concerned, unnerved, as anyone would be after such a traumatic interaction with a child. After holding on her face for ten seconds we think, Surely this will pass to something more interesting in a moment. Some dialogue.

However, the longer the camera holds on Anna’s face, the more Glazer insists that our judgment of Anna’s thoughts are wrong, or insufficient. After ten seconds of gazing at her concerned face, we have merely concluded, “She is concerned.” And yet Glazer holds on Anna’s face as if to say, “That’s not it. That’s not everything. It is not merely concern.” What else is there to understand? At the 0:55 mark Anna closes her eyes slowly as if trying to end some line of thinking and begin dwelling on something else. Her expression remains unchanged, though.  We begin to wonder how long the shot will hold on her face. What is there to see? But Glazer holds on her face and insists, “This is the important thing. This is the interesting thing. There is something to see, something to intuit here, even though no one is speaking.”

At the 1:12 mark, however, her mouth very subtly closes. She is steeling herself against some new thought which has just occurred to her. Glazer holds on her because she is not merely concerned. She is not merely unnerved. There is something else, something more. What is she thinking? By holding on her face, Glazer gives us space to wonder what she is thinking. If he had cut away after a few moments on her face, he would merely convey something conventional and obvious about her own thoughts on the matter. By holding on her so long, Glazer insists there is more to see, there is more than meets the eye. At the 1:19 mark, Anna shakes her head. The gesture is nearly imperceptible, but real. In closing her mouth she has tried to protect herself from some unpleasant thought, something sinister, and she shakes her head in order to convince herself that the unpleasant and sinister thing is not real.

At the 1:29 mark, she smiles, for she has thought through the unpleasant and sinister matter and already begun to acclimatize herself to the possibility it is not so bad as she initially thought. Her fiancé interrupts the thought, though, and in response to what he has told her, she closes her eyes in ascent, then nods as an afterthought, thanking him for whatever he has just said. Given that they enter the symphony late, he is likely offering some commentary on the passage from Wagner’s “Die Walkure” which they are hearing performed. The nod appears obligatory, forced, polite, feigned. Her fiancé has passed from her interest and become a distraction. She is not thinking of him.

At 1:59, a distant and yet pleasant memory related to the matter at hand passes through her mind and Anna gives a very slight smile— a joke, an anecdote, or something recalled from her former time with her husband who is now deceased. Between this smile and the end of the scene, Anna’s thoughts are indeterminate, although she closes her eyes again in the end. She closes her eyes as the scene transitioned, though not for the same reason she closed them earlier. She has submitted herself to something. She has doubled back on the concern she felt initially. She no longer feels concern. Her thoughts have changed, turned.

The longer Glazer holds on Anna’s face, the more strongly he suggests the unsavory. What would any reasonable person believe if a ten year old boy claimed to be the reincarnation of a woman’s ten year dead husband? Any reasonable person would dismiss the claim. The longer we spend on Anna’s face, the more deeply we intuit Anna is contemplating the possibility. If Anna were reasonable, we would need little time to understand she was drawing a reasonable conclusion about Sean.

After two minutes on her face, we know that Anna has given the idea a second, third, fourth and fifth chance at being true. If she has not already decided she believes the boy, she has at very least invented a hope he might be telling the truth.