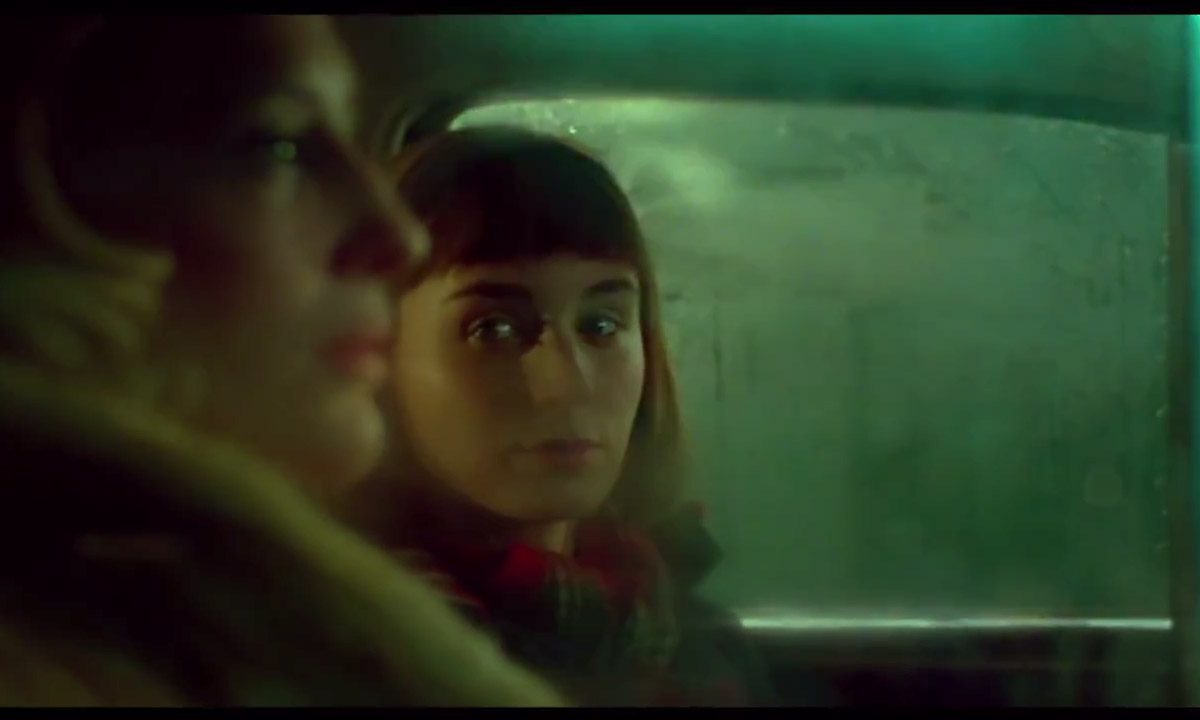 The Christian And LGBT Films

“There is… an undeniable ethical offense in beauty: not only in its history as a preoccupation of privilege, the special concern of an economically and...

When we first meet Will Graham (Hugh Dancy), the protagonist of Bryan Fuller’s television series Hannibal, he is looking at the grisly aftermath of a home invasion, surrounded by FBI agents. Graham, a special investigator, closes his eyes and, accompanied by the visual cue of a golden light sweeping the screen clean, reverses time, erasing bloodstains, removing agents, and bringing the victims back to life. He then proceeds to reenact the crime scene in his imagination, describing his intentions and actions to us in detail. Fuller then reveals that Graham is lecturing, describing the crime to a classroom full of students at Quantico.

Interstellar : Do Not Rage
Recent Reviews