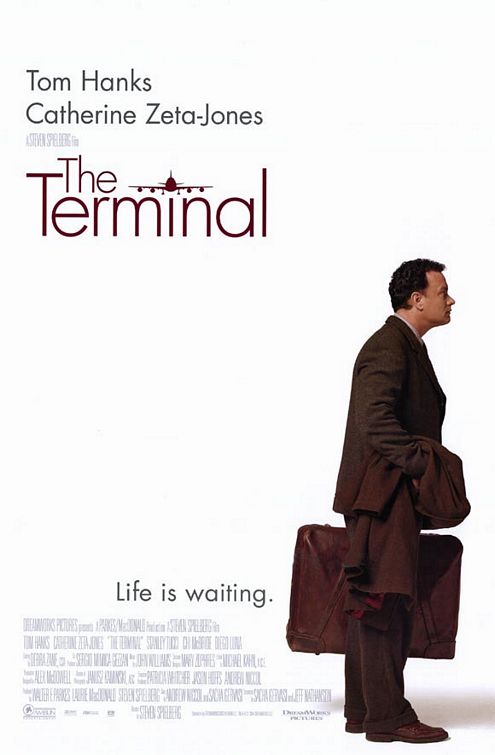 The following twenty four questions are prompts for a critical engagement of the film. Some can be answered immediately after watching, while others might require further research.

The Chief Cornerstone Of Film