In his review of “The Talented Mr Ripley,” Anthony Lane complains of the obvious casting choices. Matt Damon as the pasty, deviant recluse and Jude Law as the beach-going playboy… how much more interesting would the movie have been had they switched roles? As much as I like “Ripley,” I’ve always been fascinated by the suggestion. This week, five movies that would have been better had the lead actor/actress and the supporting actor/actress switched places. 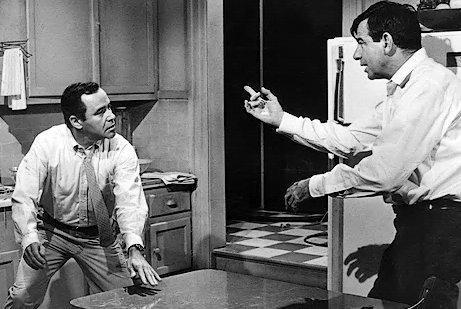 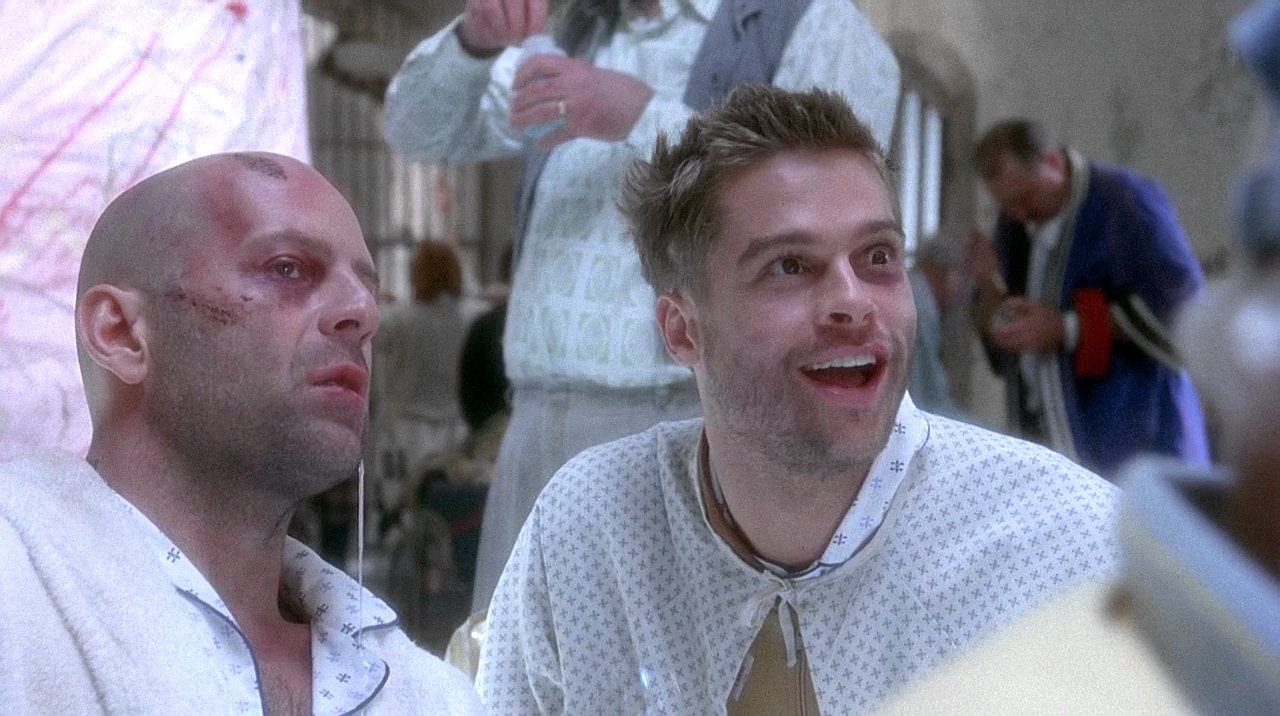 H.M.: Hayden Christensen and any of the Clone Trooper extras in Star Wars: Attack of the Clones.

Fraser Martens: Next week’s undefended: “Most Interesting Roles Audrey Hepburn Could Have Played,” including the Terminator and Donny from the Big Lebowski.

Timothy Lawrence: “Audrey, you’re out of your element.”

Sean John, two of your picks were ones I wavered on. I want to see Tom Hardy read a phone book, so subbing him out for Dicraprio in a role Dicaprio was only mediocre in was tempting. Also was thinking Willis and Pitt in 12 Monkeys… Bruce Willis jumping from bed to bed yelling ‘No more monkey business!’ Yes.

I am only seeing now that Remy already had Jodie and Tony switching places in “Lambs,” but it’s just too perfect. 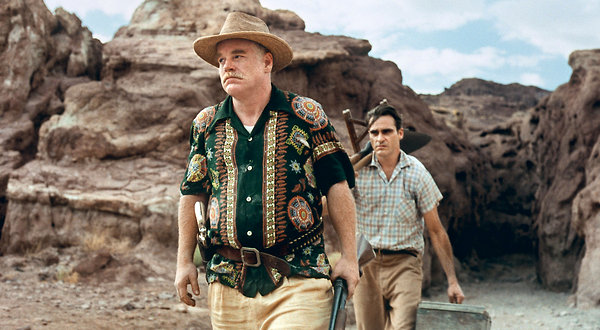