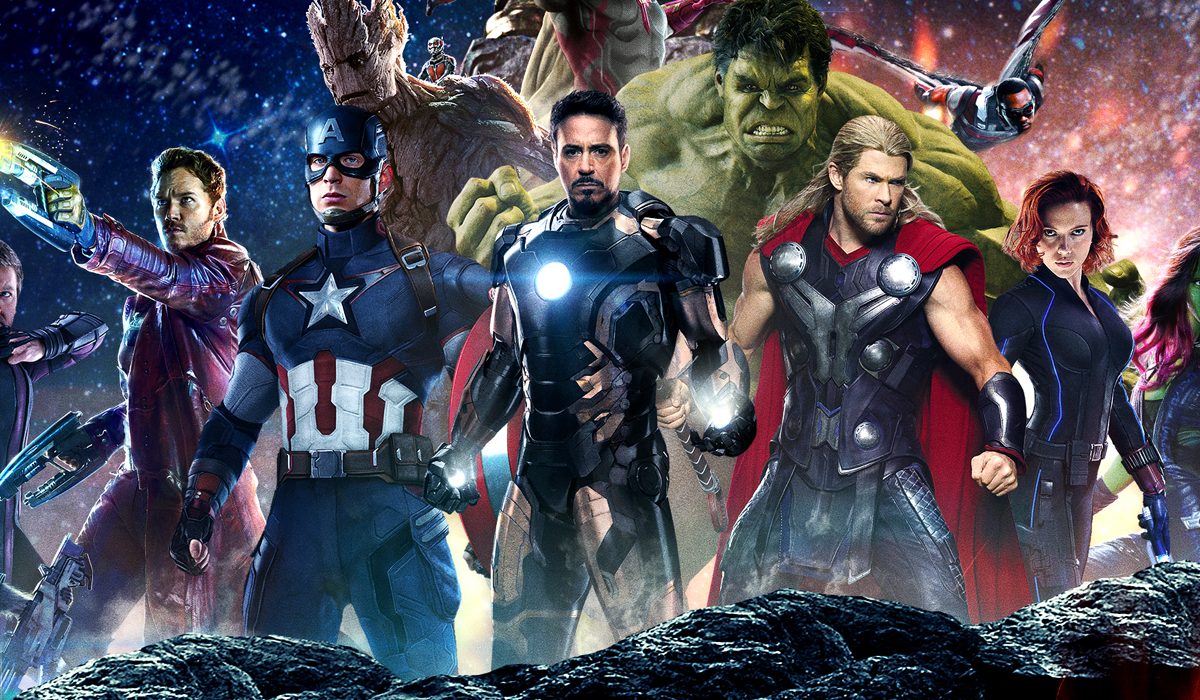 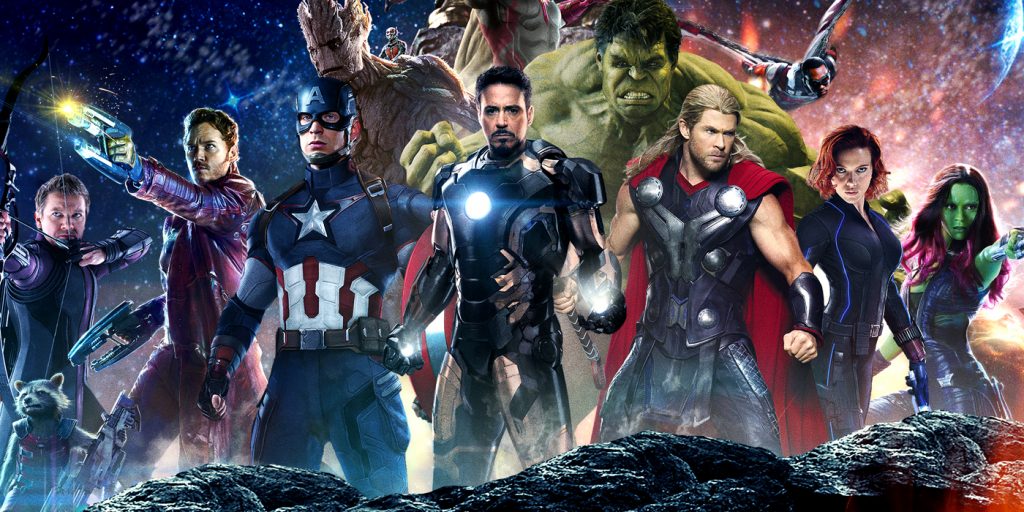 As an amateur film critic, I have panned many blockbusters and watched rote responses roll in which offer no greater defense of the panned film than, “This film was just plain fun. Why don’t you snobby film critics get it?” Self-defense is usually ugly, even when it is necessary, though I often want to swing back, “Alright, smart guy, you try it.” Claiming that a film is “just plain fun” is easy enough, but a fellow couldn’t exactly make a career of it. Further, the claim that a film is “just plain fun” doesn’t really give anyone much to think about. “Just plain fun” doesn’t really clarify anything. If a film is nothing more than fun, it doesn’t really leave anything to the imagination. The imagination is what takes over after mere fun has run its course.

The longer the critic thinks about it, the more interesting it seems that a film could be fun on a first viewing but not on a second. As he dwells on this further, the critic finds that he can’t enjoy a film the first time if he knows it will be boring the second time. He finds his standards rising, and he finds that people who don’t have to write about film are more easily satisfied with anything thrown up on the screen.