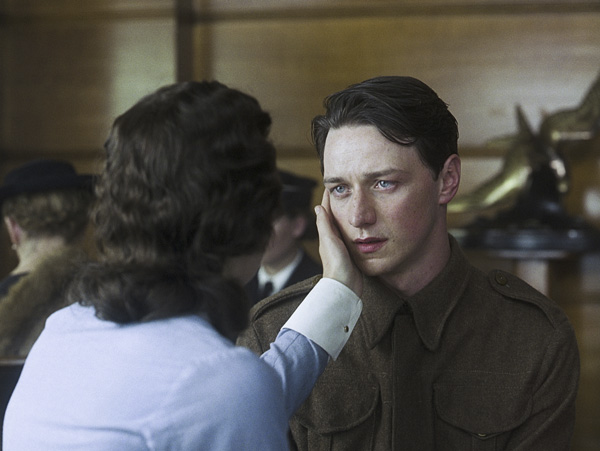 Part I. A certain wistfulness attends God’s mercy. After Jonah preaches Nineveh will be overthrown in forty days, the people don sackcloth and fast. The king asks,” Who can tell if God will turn and repent, and turn away from his fierce anger, that we perish not?” Who can tell?

When St. John the Theologian, whom Dante depicts as “the man caught up in his own dream,” undertakes the task of closing out his Gospel, he remarks, “Jesus did many other things as well. If every one of them were written down, I suppose that even the whole world would not have room for the books that would be written.” I suppose…

Dostoyevsky’s “The Heavenly Christmas Tree” drafts on the wistfulness of God’s mercy. The short begins with abrupt directness:

Dostoyevsky goes on to describe a little boy wondering the earth, and in the middle of the night he freezes to death while laying on a woodstack. He is then caught up in a Johanine vision of “Christ’s Christmas tree.” On one side of Christ’s Christmas tree stand all the little children who have been abused by their mothers, and on the other side stand all the awful mothers who have abused their children. Suddenly, the children and their mothers are reconciled; the children fly to their mothers, kiss them and wipe away their tears and beg them not to weep anymore.

Departing the scene, the intrusive narrator steps out again and remarks:

Why have I made up such a story, so out of keeping with an ordinary diary, and a writer’s above all? … But that is just it, I keep fancying that all this may have happened really—that is, what took place… on the woodstack; but as for Christ’s Christmas tree, I cannot tell you whether that could have happened or not.

I have omitted many significant details, but the story is brief and ought to be read in full. Regardless, Dostoyevsky tells a story of gratuitous mercy, but he cannot insist on it, and retreats only to the wistful longing of the Ninevite king. “I cannot tell you whether that could have happened or not…” he finishes, though his tone inspires the reader to cry aloud, “I want this to be true!” for everyone has, at some point or another, mistreated a little child and felt the offense was beyond mercy. Who can say…? I suppose… John’s lack of certainty is so weightless, so light, the final lines nearly disappear into the heavens above us, just as Christ ascended from Mt. Olive.

Part II. I am an essayist, and I suppose I should refrain from too much speculation about what might be. Yet, I keep fancying that there is an alternate universe from our own, alike our universe in every way, save only one exception.

The book of Jonah ends with chapter 3, verse 4.

Jonah finally arrives in the cursed city and says, “Yet forty days and Nineveh shall be overthrown.”

And thus all the little children in Sunday School are taught that the Ninevites met a very grim end. “How was Nineveh destroyed?” they ask, and the Sunday School teacher says, “Well, we do not know for sure because the Scriptures don’t say, though we know from other stories in the Old Testament that God sent fire from heaven to destroy wicked cities. It is likely Nineveh came to an end similar to that of Sodom and Gomorrah. Our God is a God of order, after all, and he behaves in an orderly fashion.”

There is, after all, no reason to doubt that God would destroy Nineveh, for the word of a bona fide prophet had proclaimed it was certain. Jonah was, perhaps, an overly emotional fellow who believed Nineveh would last so long as he did not preach against it. Jonah’s sin was that he preferred human life to the honor of a holy God.

And yet, in this alternate universe, there is also an oral tradition of an unknown and ancient source which suggests Nineveh was not destroyed. The oral tradition about the book of Jonah is this: “After Jonah preached of the destruction of Nineveh, the people of Nineveh repented and fasted and put on hair shirts. Even their animals fasted! And they cried out to God and the king said, “Who knows? Maybe God will have mercy on us.” And God saw their repentance and he did not destroy their city as He had claimed He would.”

Why have I imagined such an alternate universe? It is very out of keeping with the work of a history teacher, and has not Christianity not dogmatically rejected the possibility of “endless worlds”? And yet I cannot help but to imagine this alternate universe is our universe, and the only fault of those who reject the oral tradition is not that they prefer what is written, but that they do not even wish the oral tradition were true.