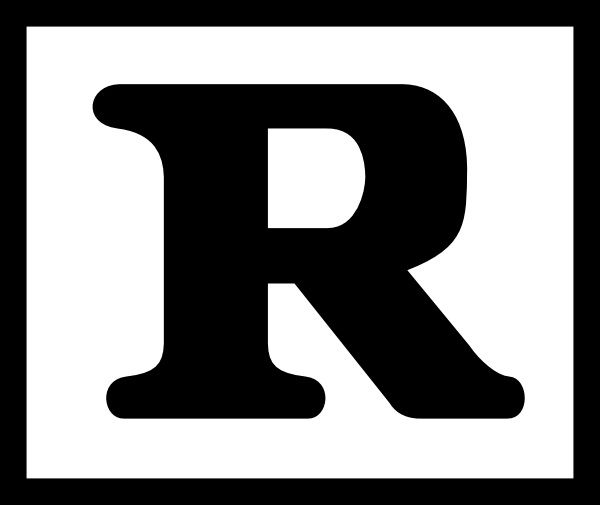 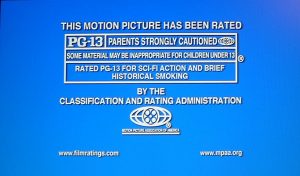 Over the next month or so, we’ll publish a series of articles on cinematic “objectionable content”: one article on vulgar and obscene language in film, another on sex and nudity in film, and a final article on violence in film. I am not content that the Christian conversation about objectionable content has been particularly sophisticated; while sex in American films often exploits the actors and devalues the human body, most Christian arguments against nudity in film often run quite thin and place undo weight on emotion. “Would you let your daughter appear in such a scene?” is often asked as though it were the whole ball game. We often claim that violence in films is allowable because it is “pretend,” while nudity is “real,” and thus obscure a sound notion of “reality.” Christians are far more ready to allow violent fiction on the grounds that it is true to life, or on the grounds that the Bible contains some violent passages, or that watching violence does not negatively effect the viewer. Whether or not actors saying vulgar words are “really” saying those words is a question on which we often split. Since the end of the Hays Code in the late 60s, Americans have voluntarily become slaves to “the real,” although we’ve not made many sophisticated inquiries into the bona fides of our favorite new master.

Before we begin these discussions, I would like to commend to you this article on “objectionable content” and censorship by David Bentley Hart. Precious little terrifies Americans quite like censorship, although finding an argument against censorship which doesn’t involve a slippery slope is a rarity on par with winning the lottery or spotting a wild leprechaun. Hart argues in favor of censorship, and while he doesn’t put forward a realistic vision for implementing it, I think most readers will find they finish the article with a different sense of the issue than they took into the article.