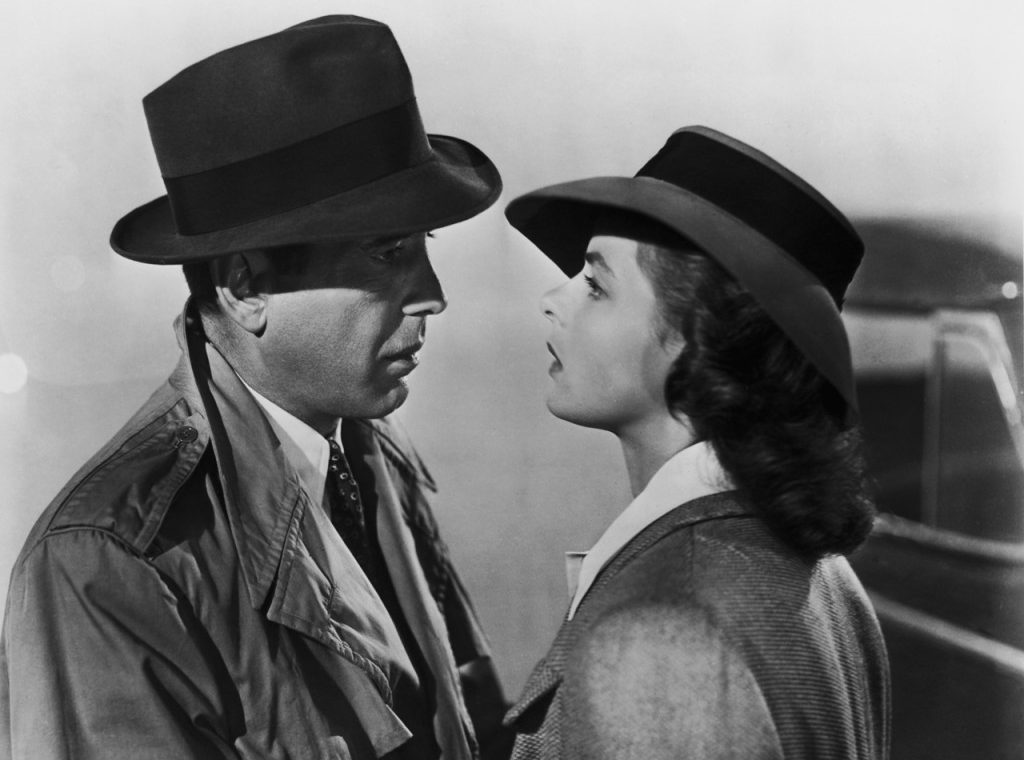 “All things are wearisome; man is not able to tell it. The eye is not satisfied with seeing, Nor is the ear filled with hearing.”

Hang around a classical school long enough and people will start to assume you’ve done far more reading than you’ve actually done. You’ve read Homer. You’ve read Ovid. We’re all familiar with the end of the Roman Republic, am I right?

Hang around a bunch of film buffs long enough and they’ll assume you’ve seen 8 ½ and think Éric Rohmer is a genius and that you’ve read a few issues of Cahiers du Cinéma.

This is no anti-intellectual piece, though. It’s no anti-snob piece. If you’re going to write about film, you should probably be familiar with 8 ½, probably be able to say some acutely appreciative things about Rohmer, and at least know what Cahiers du Cinéma is. Nothing is pretentious just because it’s French. Nothing is earthy and incarnational just because it’s middle class and American.

At the same time, there’s always another book to read. No matter how much classical literature you’ve read, you’ll always meet people who’ve read more. No matter how many classic films you watch, someone else will have always seen something more obscure, more influential… or simply more obvious. Citizen Kane. It’s A Wonderful Life. Ordinary People.

Thing is, there are plenty of books you should read, but you shouldn’t have to read those books to feel as though you’re part of the conversation. The occasionally honest college lit prof is willing to admit it. “Nah, I’ve never read Aeschylus. Course I should, but I haven’t.” So, too, there are plenty of films you should see if you want to have a serious conversation about film, but you can get around to seeing those after you’ve been part of the conversation for a while. Just like there are great ten dollar bottles of wine, there’s genuinely great PG rated movies made in the last twenty-five years. I once heard it suggested that the average American college student has read more books than St. Augustine; what made Augustine brilliant was the genuine spirit of inquiry he brought to the few books he had access to.

I’ve never seen Citizen Kane. I’m the editor of a film review website and I’ve never seen it, and it’s arguably the best reviewed movie of all time. I suppose you could call this a confession, but that’s a bit dramatic. If academic communities (schools and colleges, film clubs, theology clubs, etc) want to foster a spirit of humility and honesty, they must avoid sharply drawing in their breath whenever someone admits they haven’t read Homer, or they don’t understand Kant, or they’ve never heard of St. Athanasius. That’s all hubris, anyway, because anyone who is shocked you haven’t read Homer probably hasn’t read On Social Justice by St. Basil the Great. You haven’t read On Social Justice? You haven’t read Gregory of Nyssa’s Life of St Macrina? What could you possibly understand about the world. Get that big fish in a bigger pond.

Alongside pressure to have read everything and have seen everything, there’s pressure to like everything that’s proper. Like Homer and Virgil, Handel and Brahms, Augustine and Boethius, or even Tender Mercies and Babette’s Feast, depending on what kind of circles you run in. While an academic community should come into being over shared loves, academic communities can easily exasperate their own members when they confuse tastemaking for gatekeeping. No one should feel embarrassed for having never read the City of God, but furthermore, no one should feel embarrassed for disliking the City of God, and I say that as someone whose favorite work of theology is the City of God. Enjoyment can never be made compulsory. Love is not necessity, but gratuity.

To this end, the Undefended prompt for this coming weekend pertains to blasphemy. Earlier this week, I sent the following out to FilmFisher writers:

Granted, this might all be read as an opportunity for amateur critics to assert their authority over the masters, and pride and hubris will prevail again. But my aim was not to incline anyone to vitriol, though I’m hoping all will have a good time with the assignment. Chances are good, I think, that we shall all end up revealing our ignorance, not our wisdom.

Weigh In: Should We Be Concerned About “Christian Movies”?