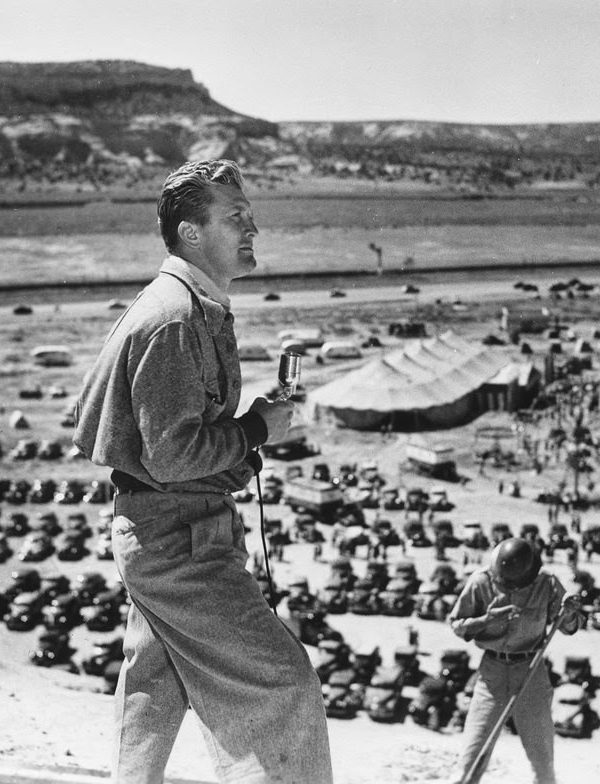 Peace In Our Time: A Conversation on Marvel and Star Wars
Undefended: They Should Have Switched Places 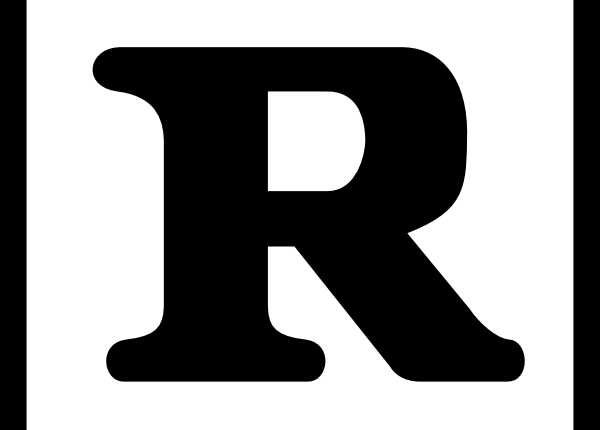 Objectionable Content: The Preface
Undefended: Great Films You’re Never In The Mood For 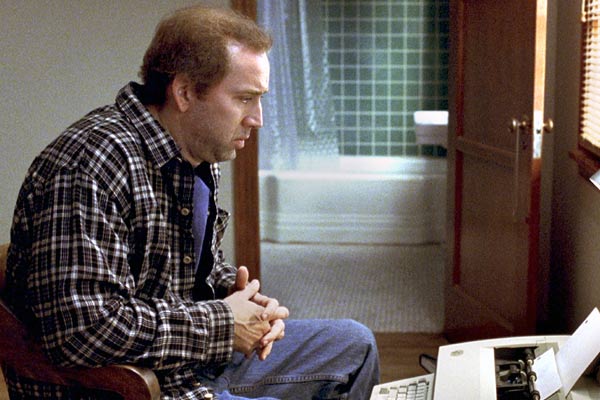 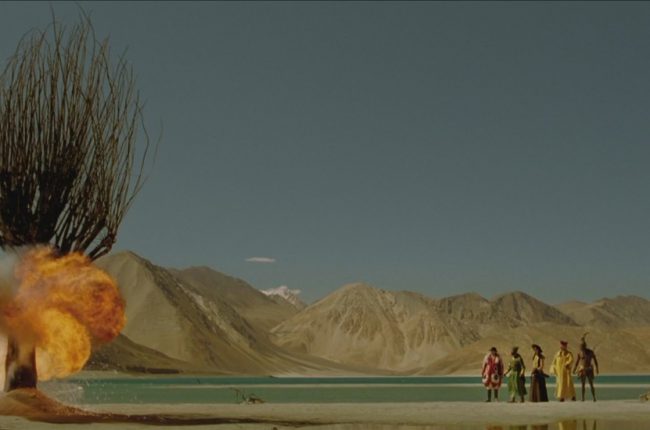