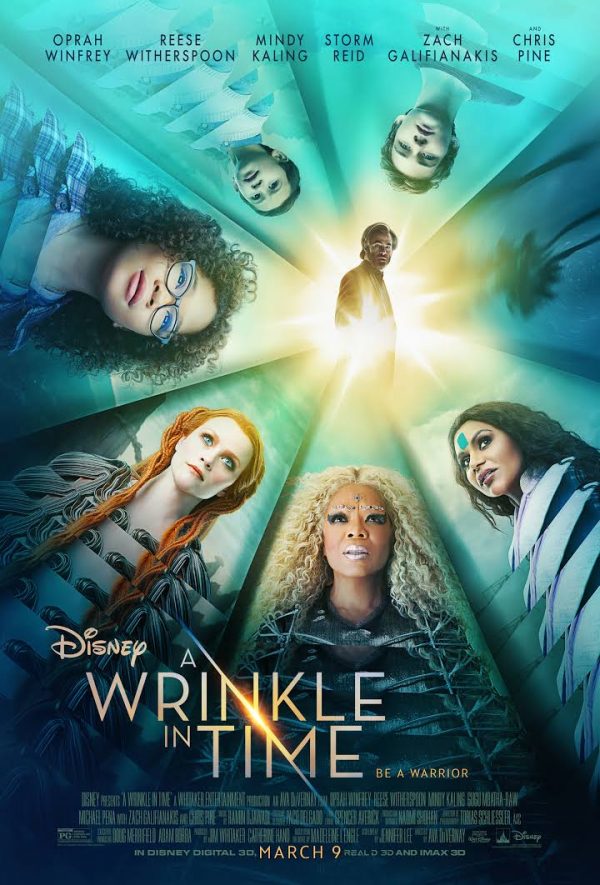 The Shape of Water