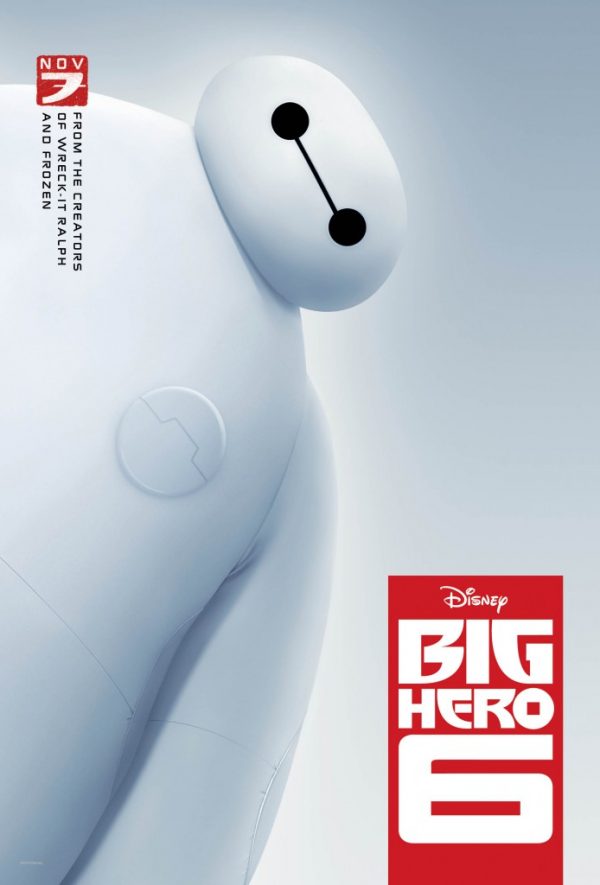 Inside A Scene: Unbreakable
Undefended: Faith on Film