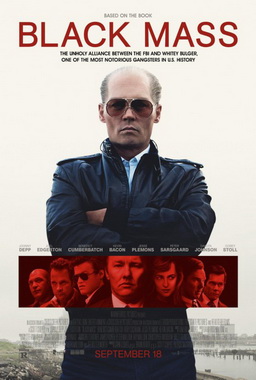 Black Mass: The Cost of Looking the Other Way

The Enduring Brilliance of The Office: We Are All David Brent Now