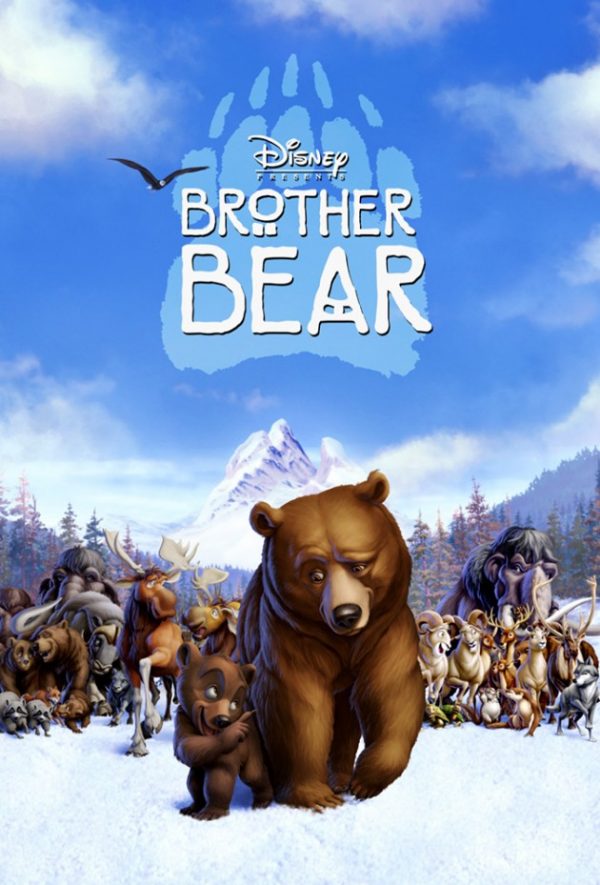 Anatomy of an Animated Adventure: Atlantis and Treasure Planet
Wonder Woman and the Bronze Serpent 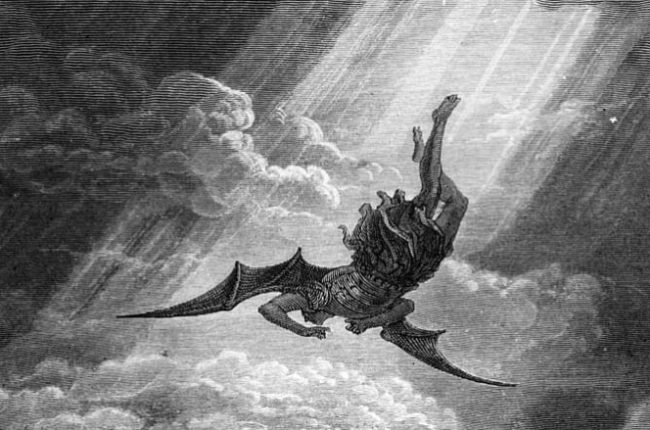 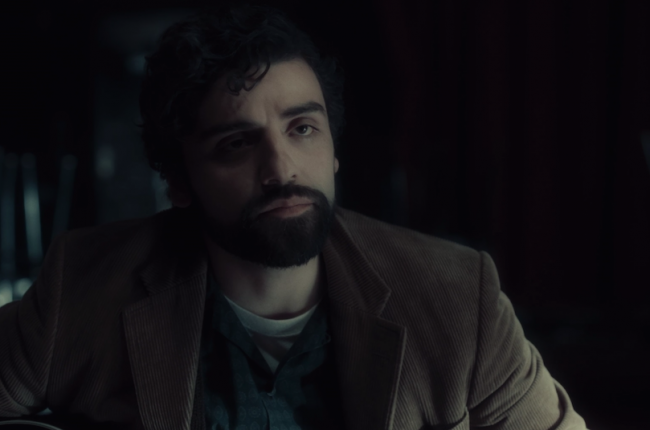