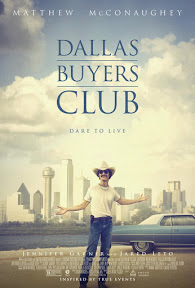 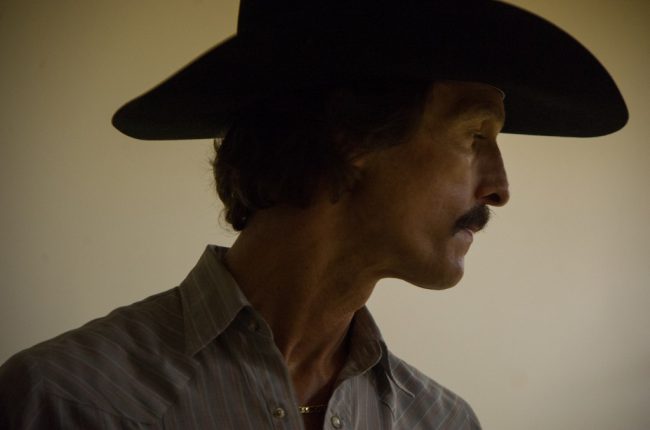 Inside A Scene: The Dallas Buyer’s Club Rodeo
Undefended: Against Type 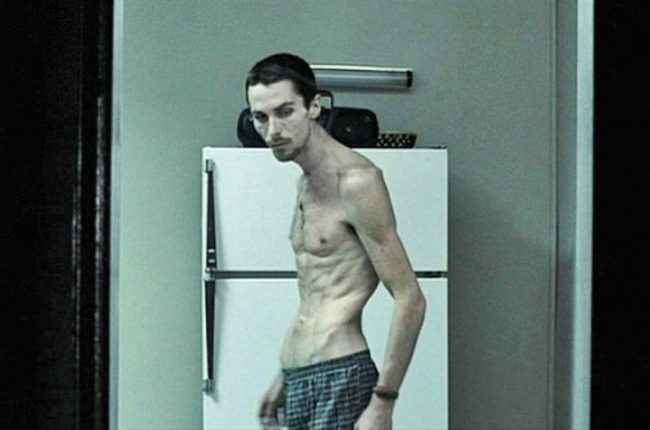