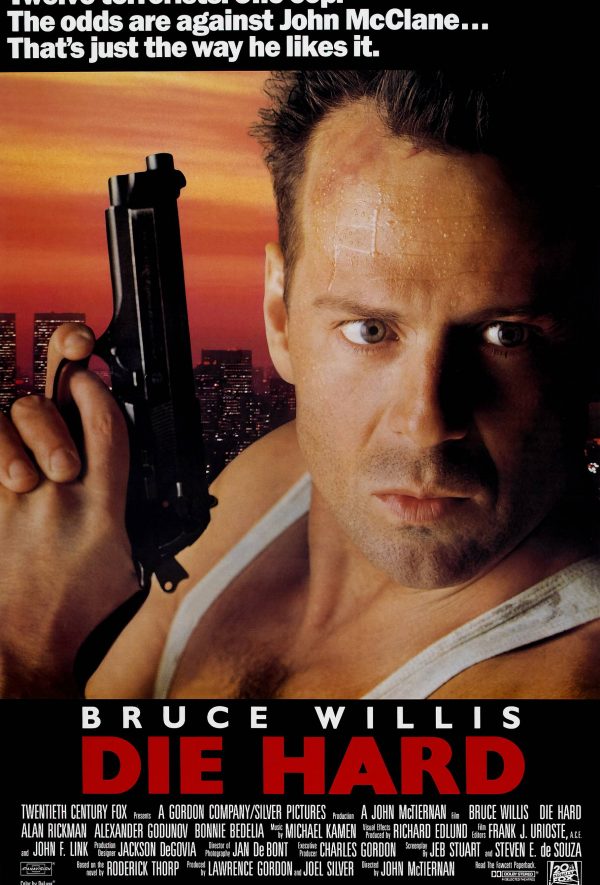 Looking at Tinker Tailor Soldier Spy
Undefended: The Waiting Is The Hardest Part