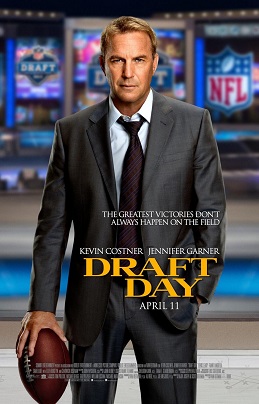 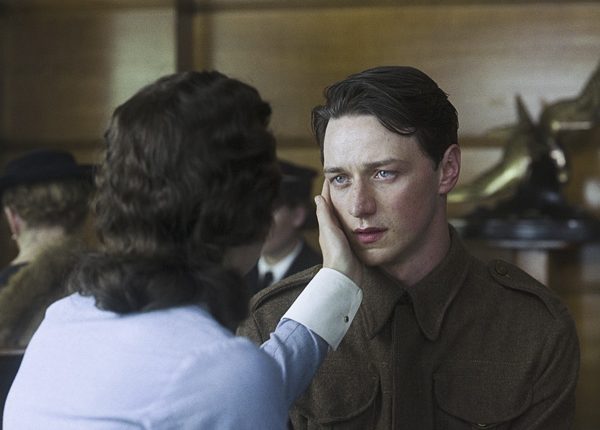 Beauty As Hermeneutic: The Best Of All Possible Endings?
Secular-Worthy: An Interview with Paul McCusker
The Road, Film And Novel
Undefended: Five Novels & Five Directors