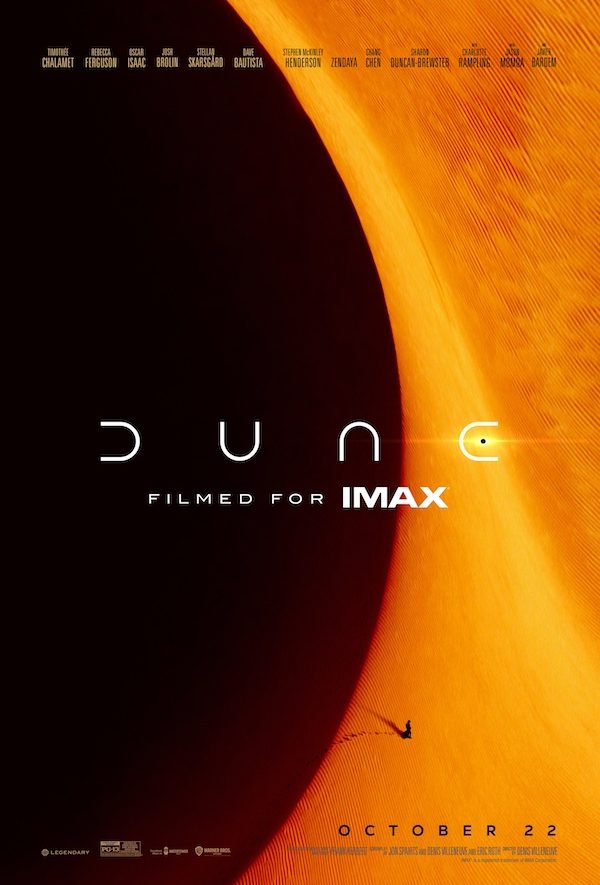 Star Wars: An Explication – Part 4
Undefended: I Take It Back 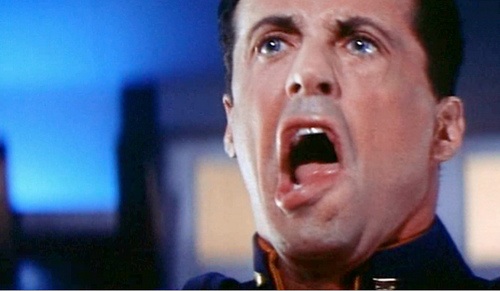