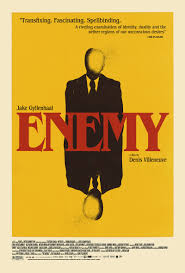 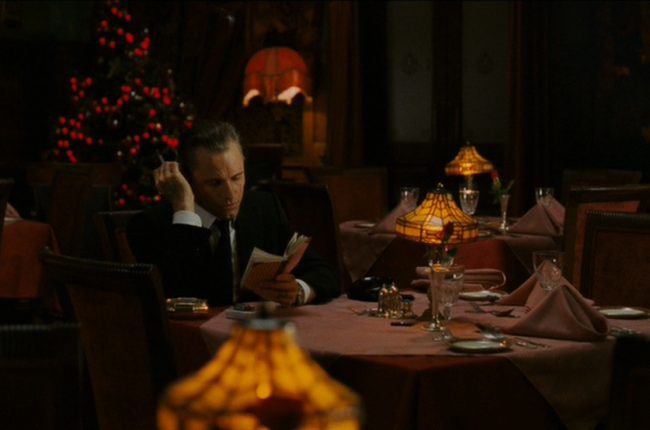 Craig as Bond: A Retrospective
The Spirit of Star Wars