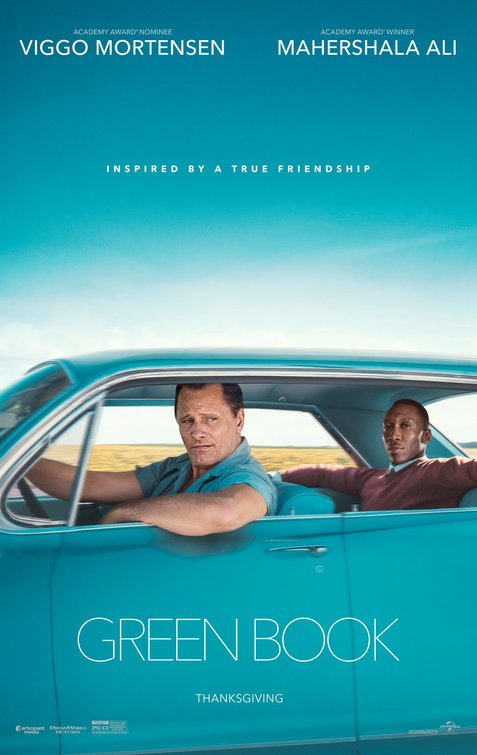 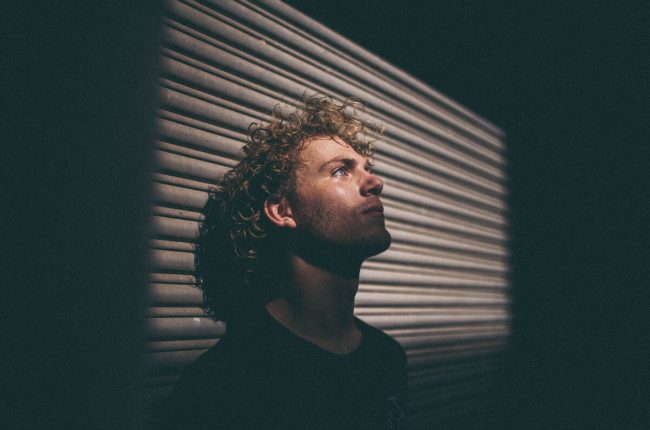 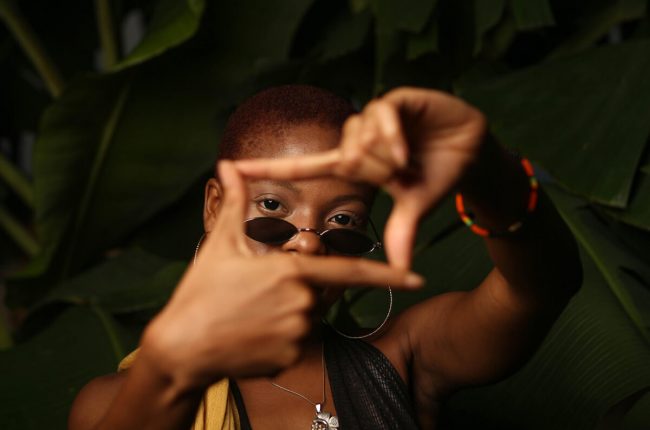 Green Book: Release date, plot and everything we know