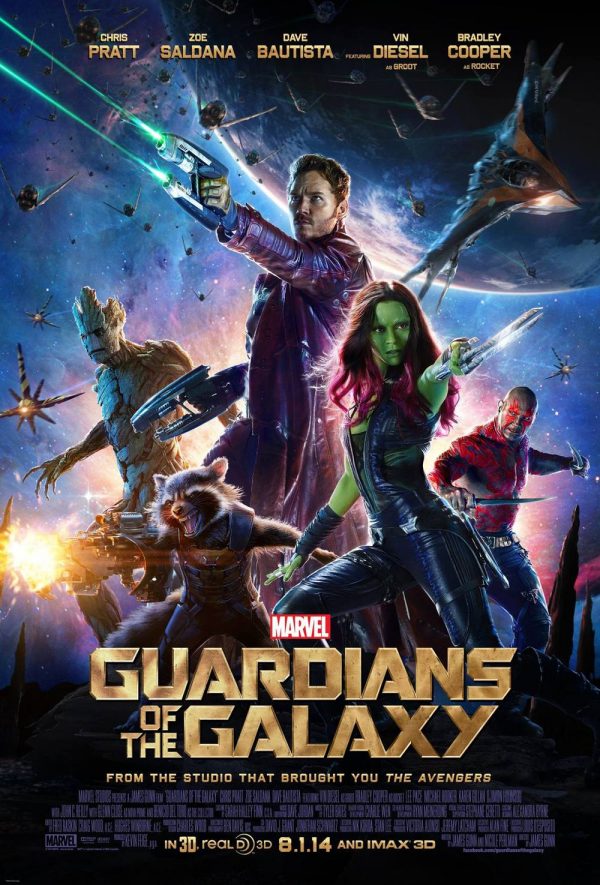 Peace In Our Time: A Conversation on Marvel and Star Wars
Undefended: Knowing The Score
Undefended: Best Hospital/Surgery Scenes 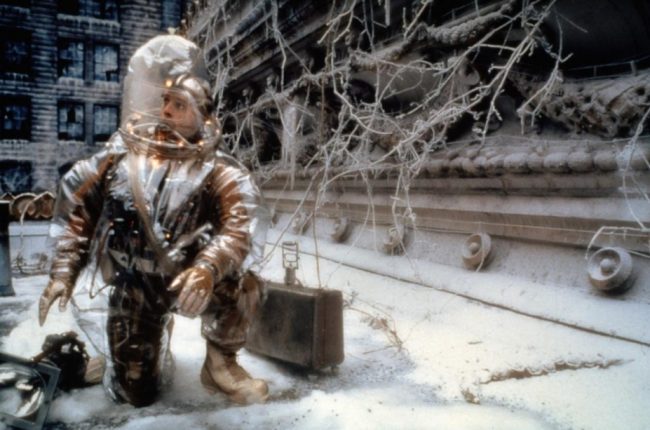