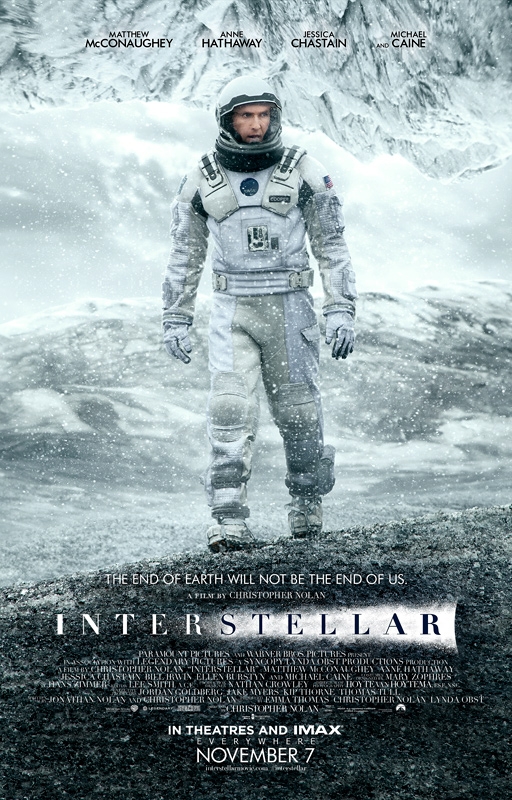 In Search of True Justice: A Conversation on the Dark Knight Trilogy
The Life Of The World: Movies About The End