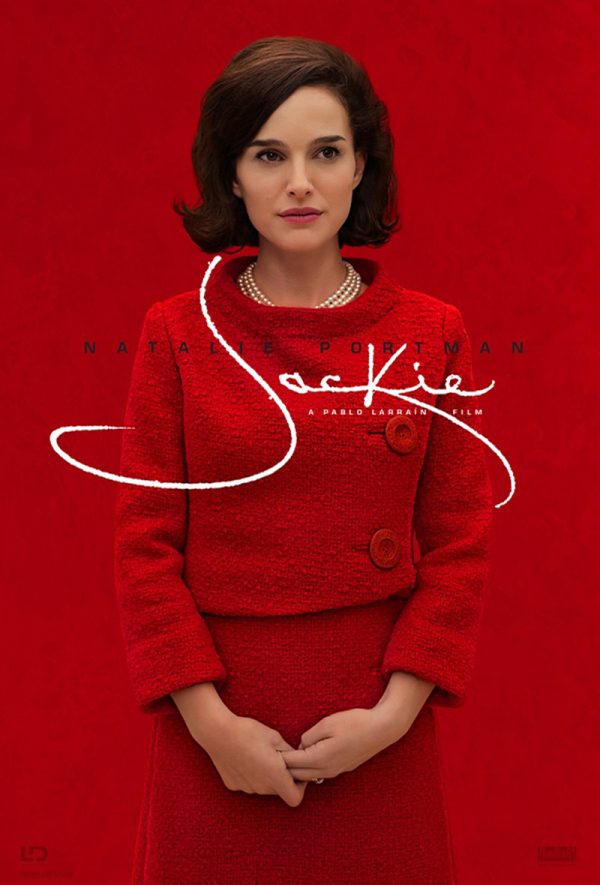 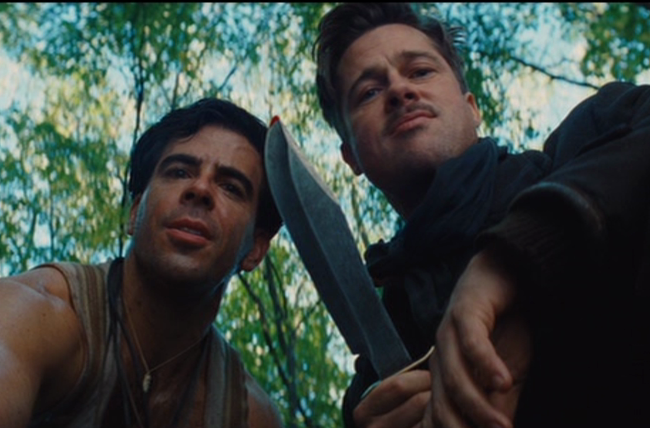 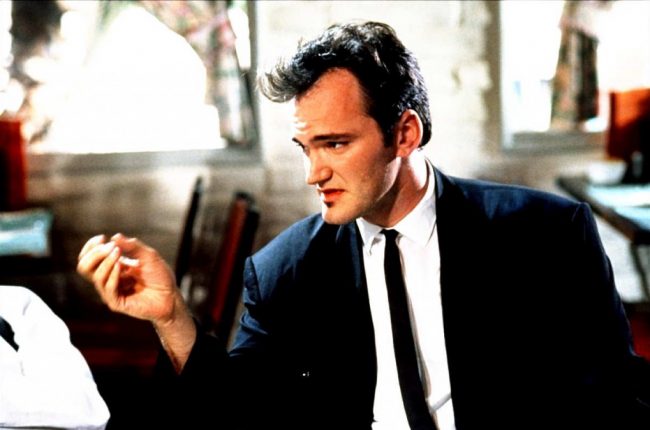 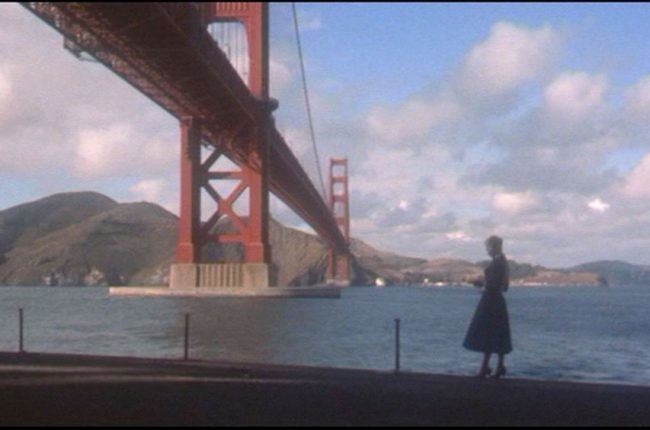 Snowden: Propaganda and the Mundane Beasts It Makes

Rogue One: A Star Wars Story