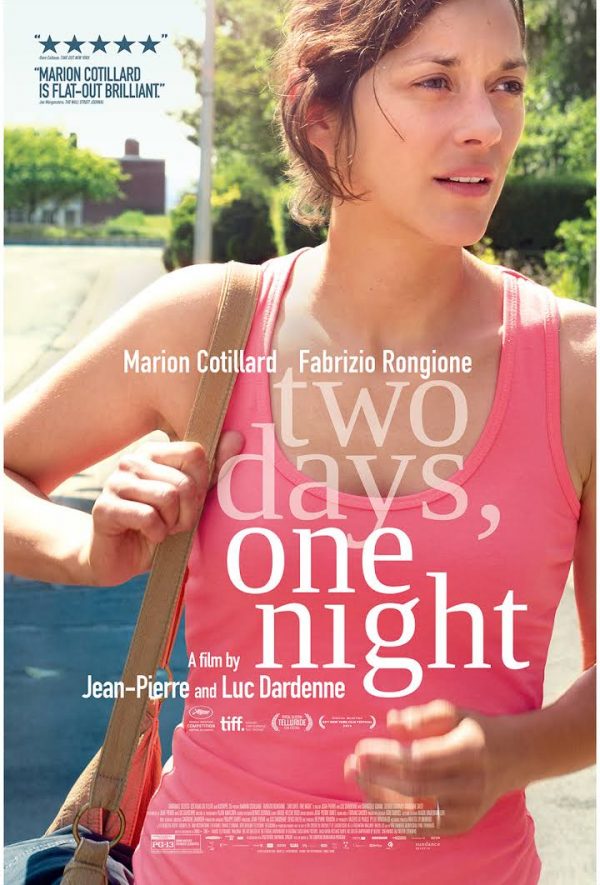 The Fantastic Four: It’s Not Getting Better