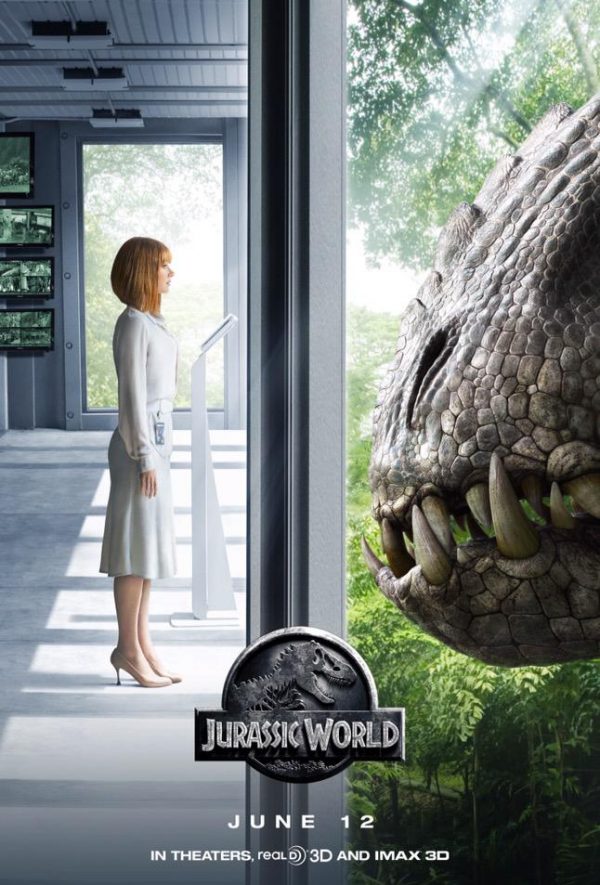 Cinderella: Unenlightened And Loving It