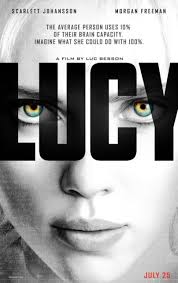 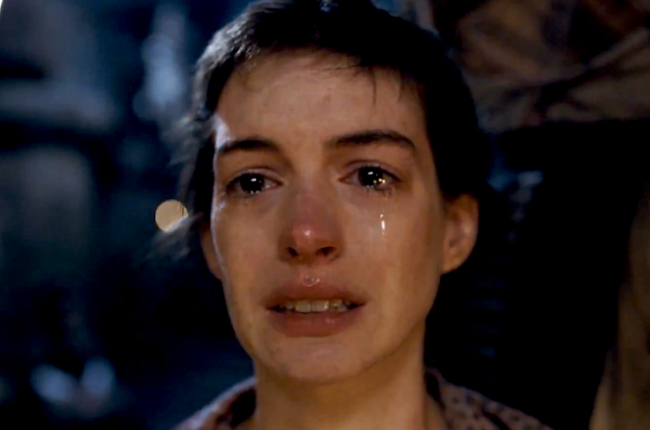 Solomon Vs. Catharsis: Why We Need Movies 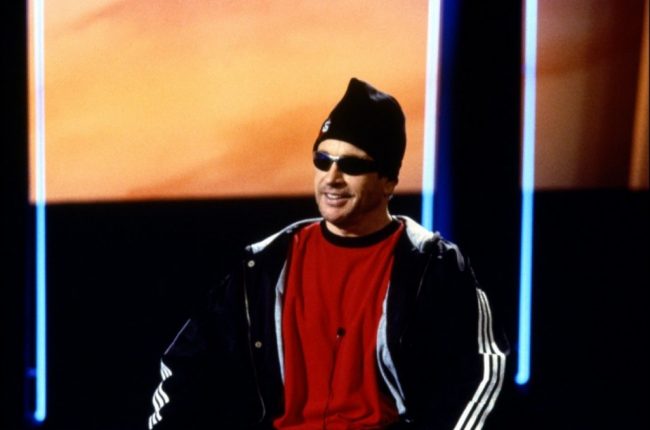 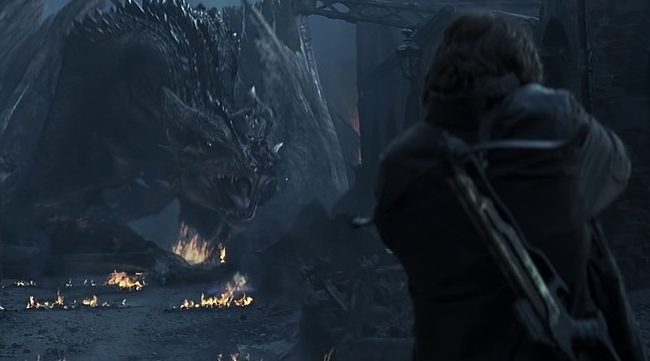