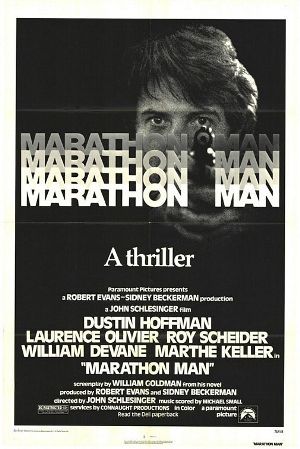 Craig as Bond: A Retrospective
Token Problems Of A Token Marriage: Fireproof In Discussion