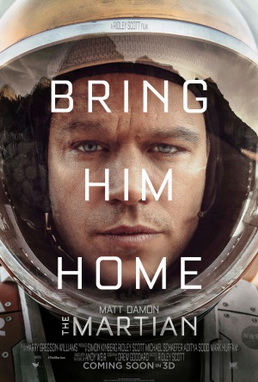 Sicario: The World after the Monopoly of Violence