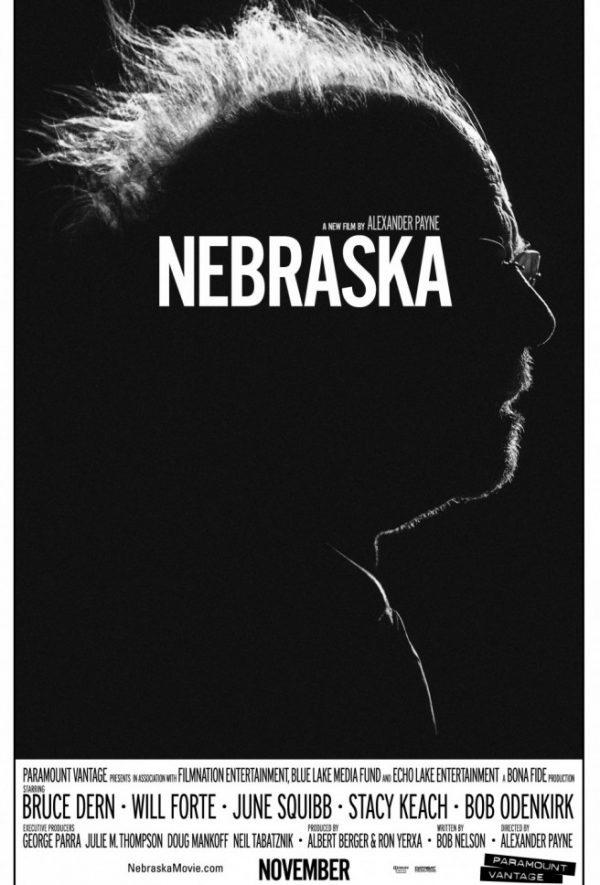 Undefended: The Waiting Is The Hardest Part