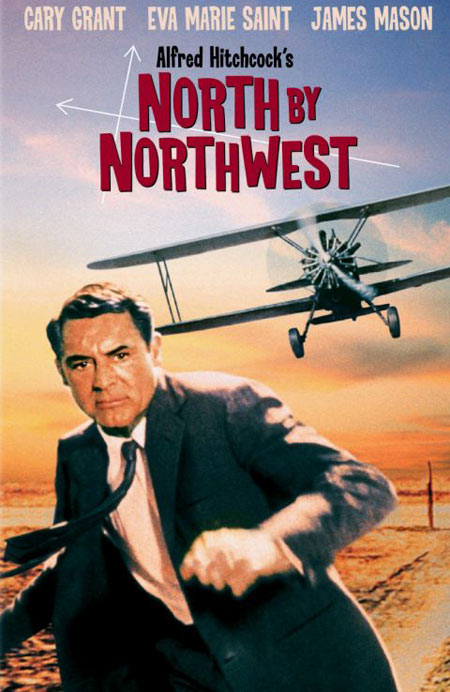 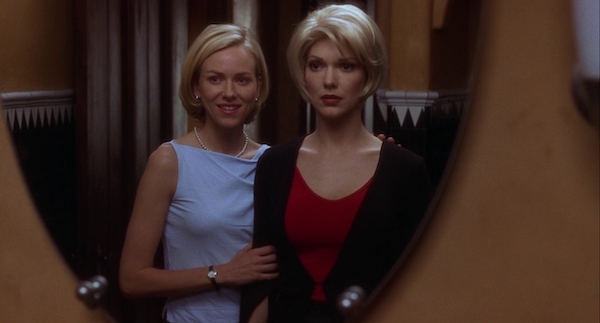 Undefended: The Best Trailers of the Decade
Undefended: When Do We Actually Need A Remake? 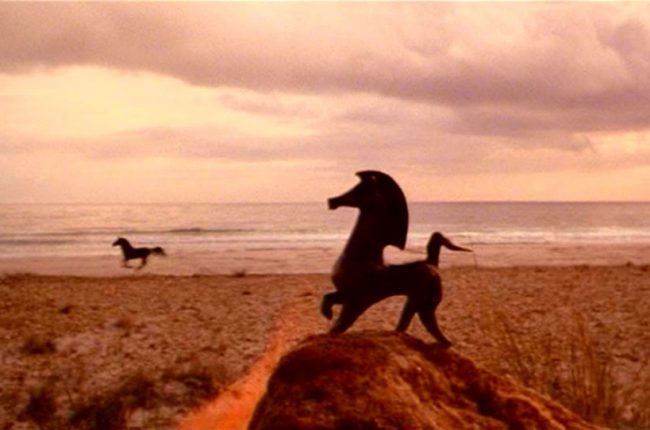