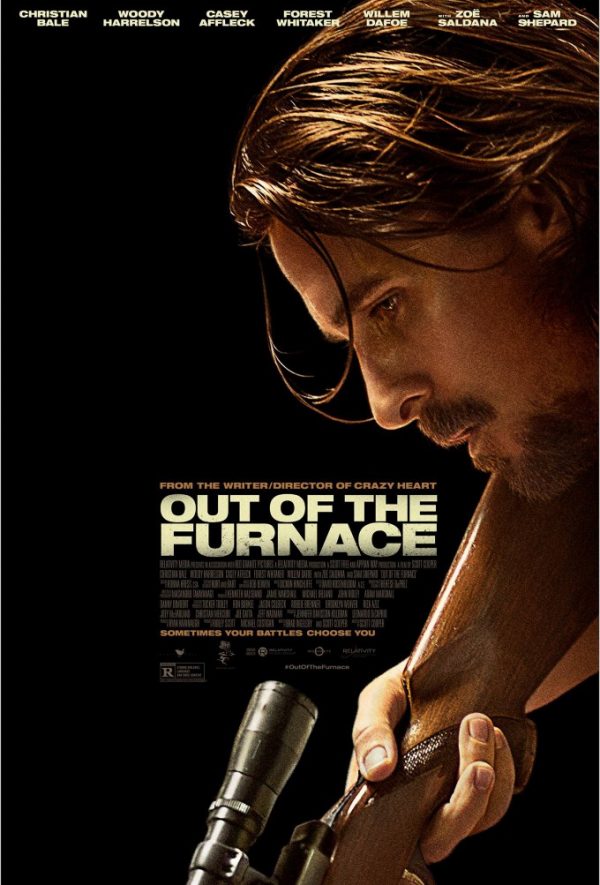 Out of the Furnace

The Secret Life of Walter Mitty