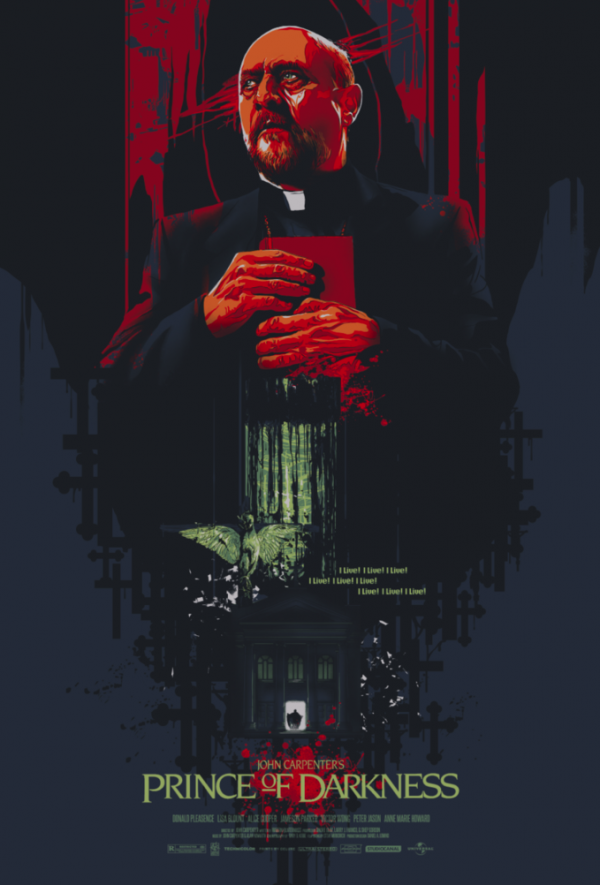 Wonder Woman and the Bronze Serpent
The Spirit of Star Wars 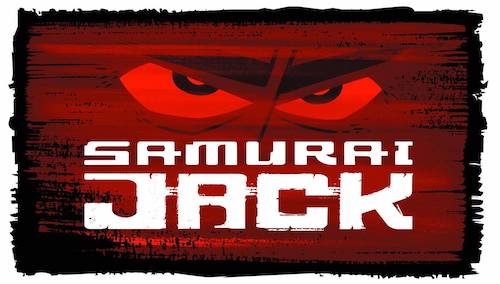