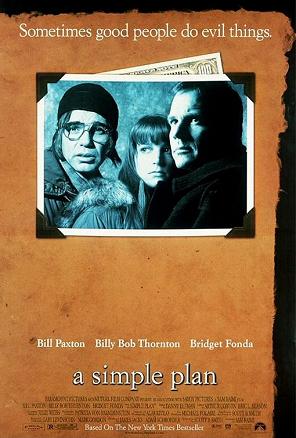 Anatomy of an Animated Adventure: Atlantis and Treasure Planet
Undefended: Thieves And Burglars 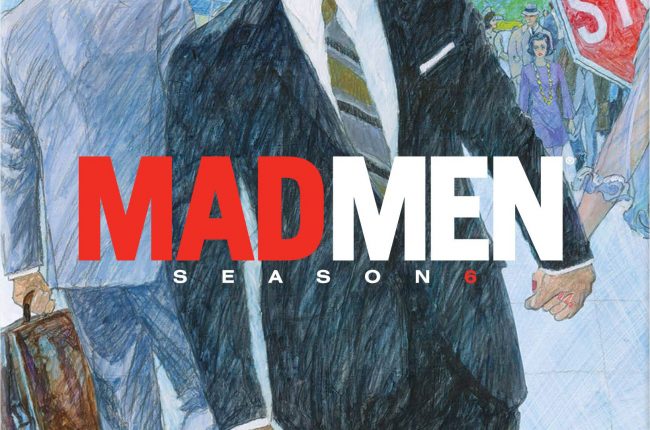