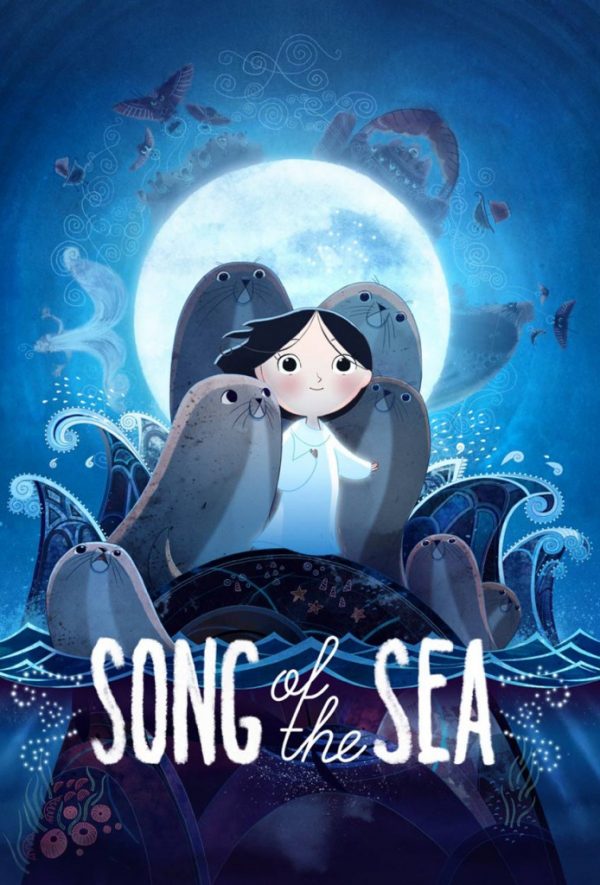 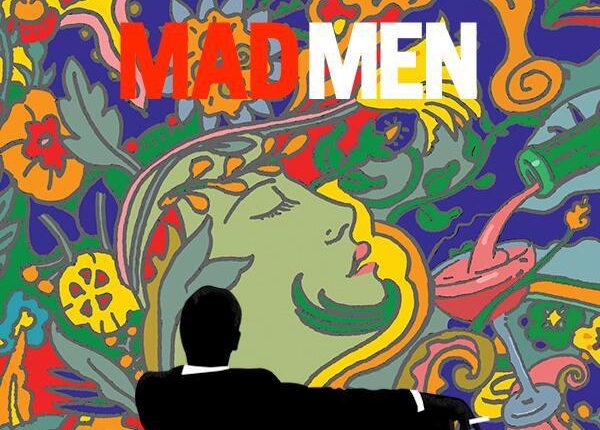 Inside a Scene: Mad Men (Season 7.1 – Waterloo)
The Greatest Songs In Children’s Movies