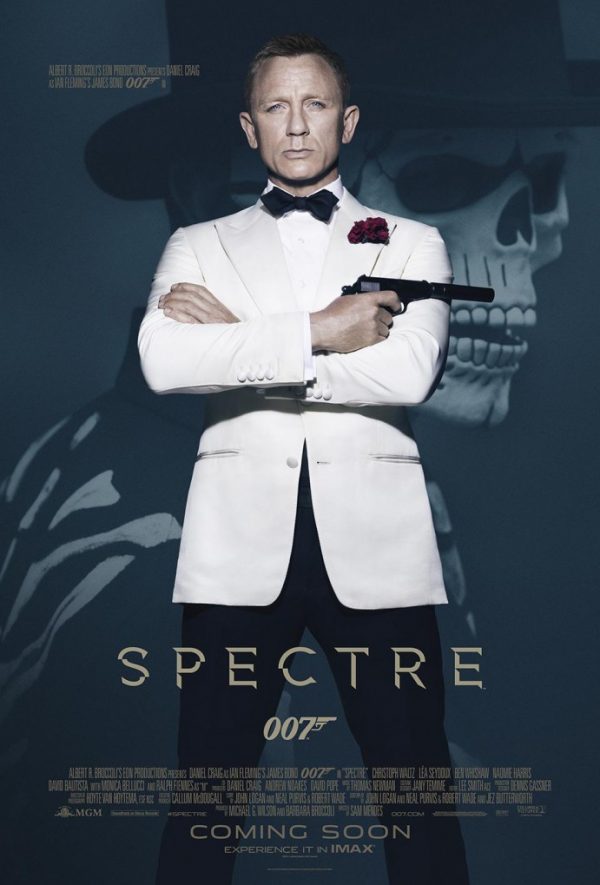 Ultimately, all of Spectre’s genuinely interesting ideas are so obfuscated and muddled by half-baked execution that the end result is both supremely forgettable and actively frustrating. This summer’s Mission: Impossible – Rogue Nation bears many distracting resemblances to Spectre, which only serves to throw the latter’s flaws into sharper relief. Most crucially, Rogue Nation was built on the romance between Tom Cruise’s Ethan Hunt and Rebecca Ferguson’s Ilsa Faust, which is infinitely more successful than that between James Bond and Madeleine Swann. I’ve enjoyed all three of Craig’s outings as 007 to date (yes, even Quantum of Solace), but at this point, I can’t imagine a follow-up to Spectre that would be satisfying. Perhaps it’s time for the franchise to be reinvented once again. Let Daniel Craig’s James Bond rest in peace.

P.S. Hoyte Van Hoytema contributes a few striking images, but after an impressive but cold opening shot Spectre almost entirely lacks the aesthetic flair that so elevated Skyfall – and the cast is underused across the board. 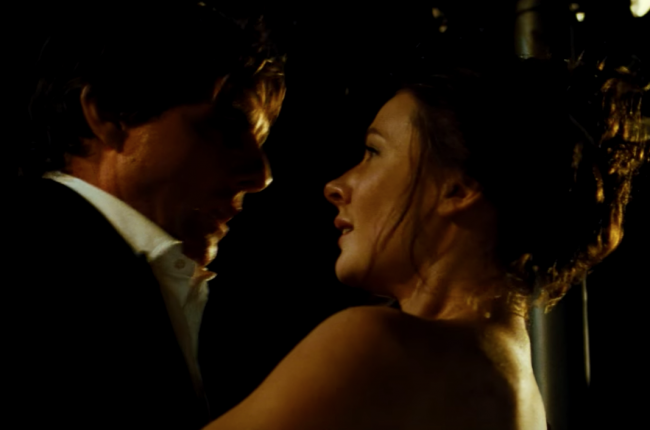