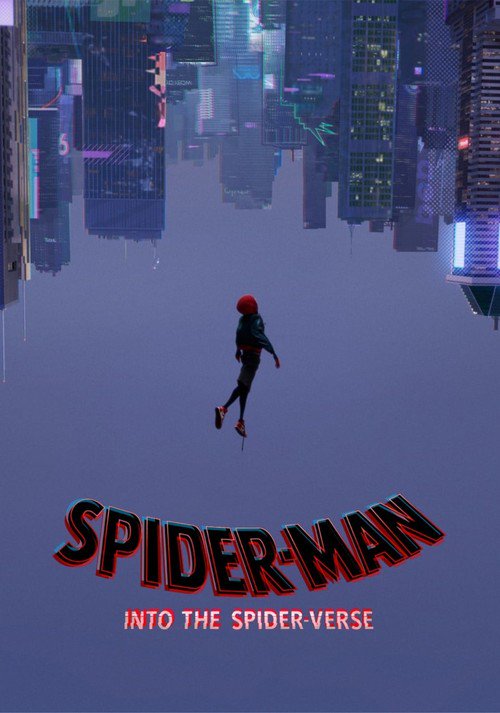 Undefended: Cities and Towns
Undefended: The Best Film Music of the Decade