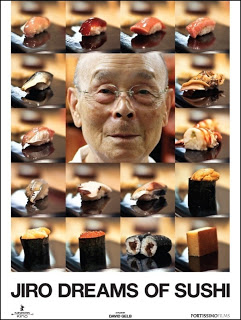 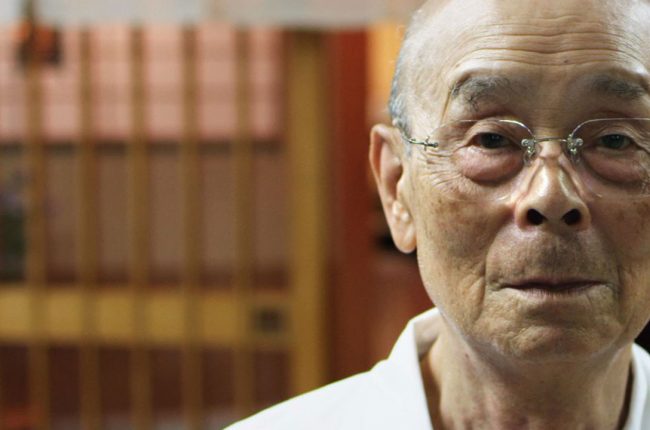 Out Of The Overflow Of The Heart, The Mouth Eats: Key Quotes From Jiro Dreams Of Sushi Explained
9 Fine Documentaries You Can Stream For Free.