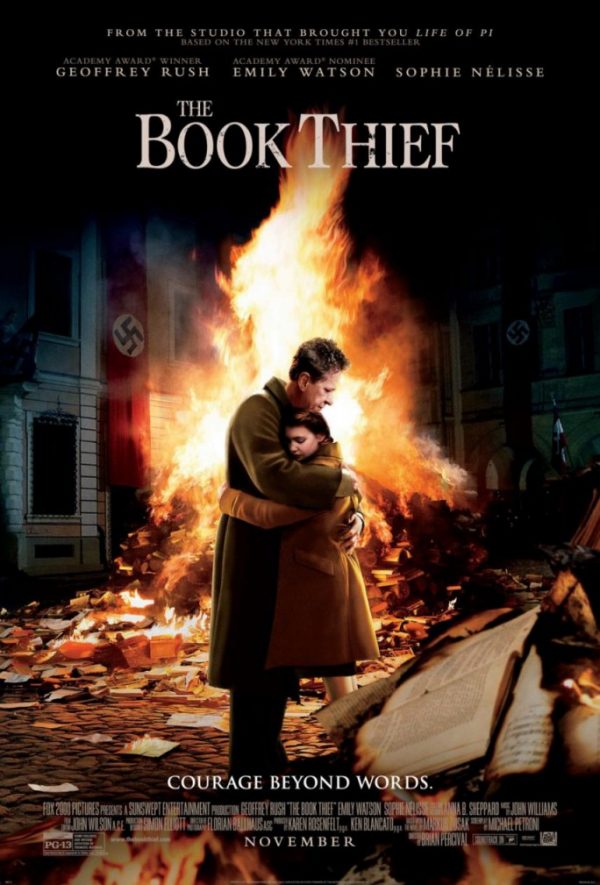 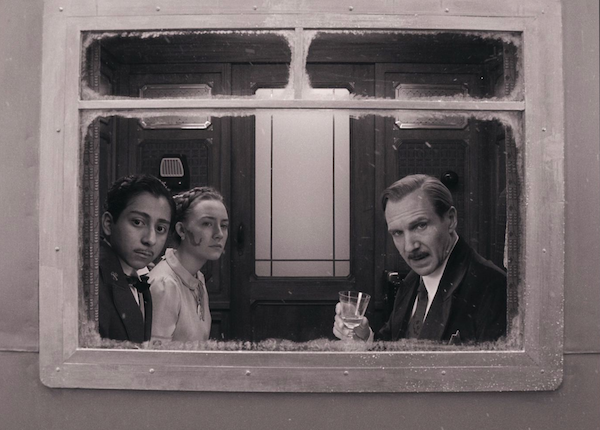 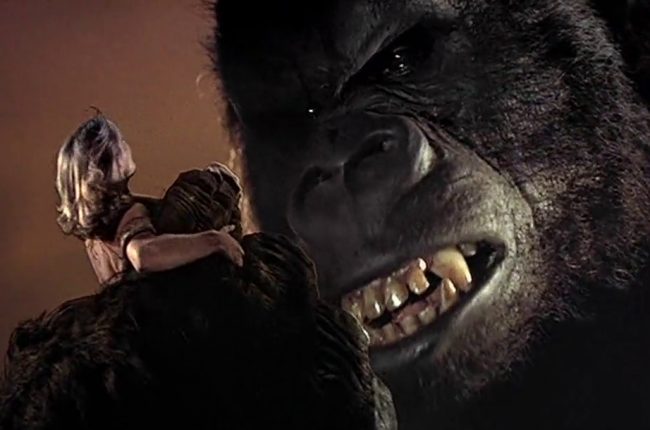 Why The Rubber Suit Monster Is Better Than The CG Monster
Undefended: When Do We Actually Need A Remake?