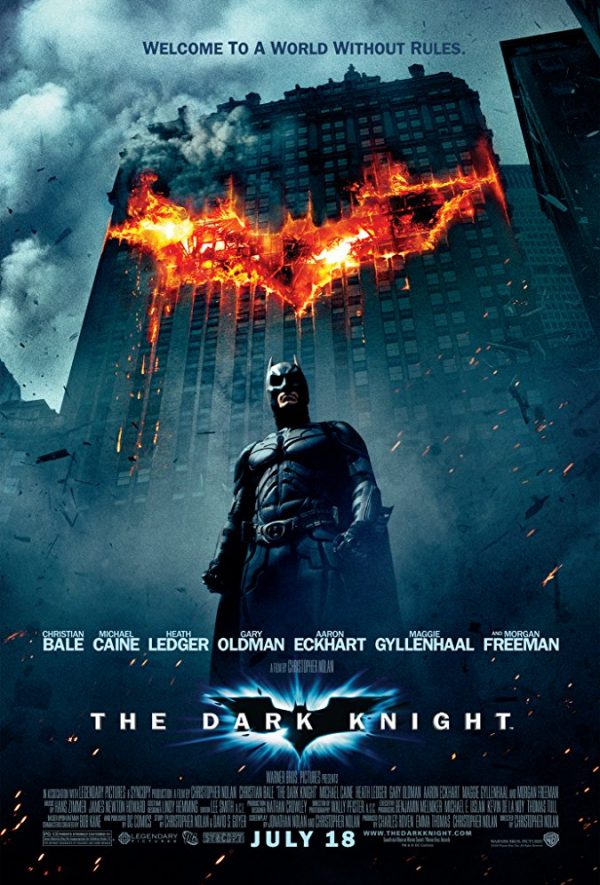 The Green Knight: A Christmas Movie?
Undefended: Against Type