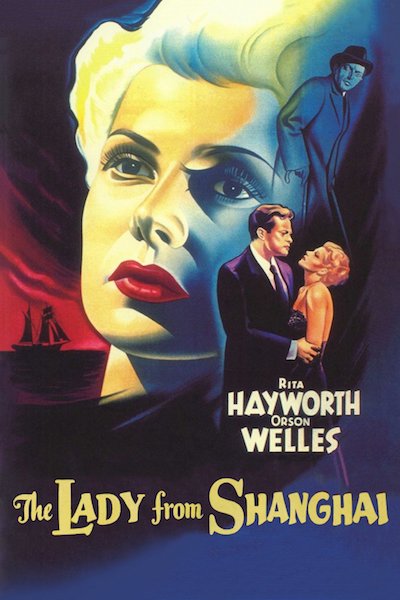 The Lady from Shanghai

Indiana Jones and the Last Crusade