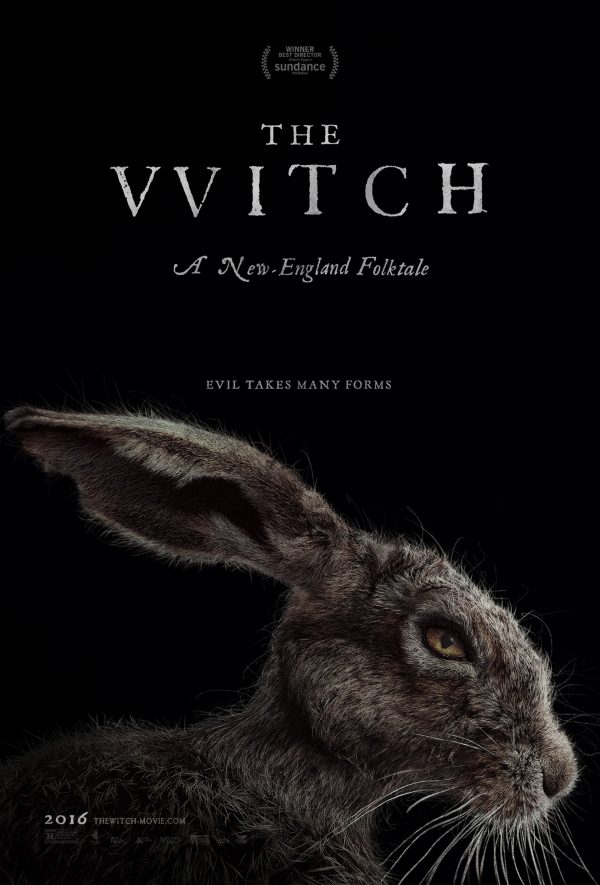 Undefended: They Should Have Switched Places
Undefended: Faith on Film