To Have A Crush On A Fictional Person

To Have A Crush On A Fictional Person 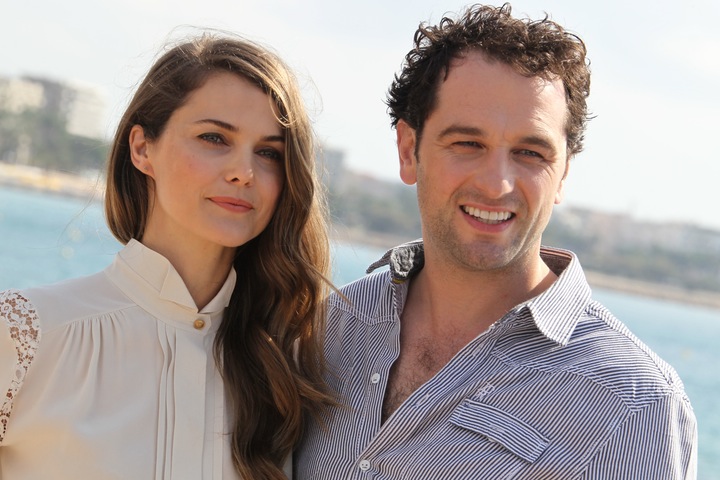 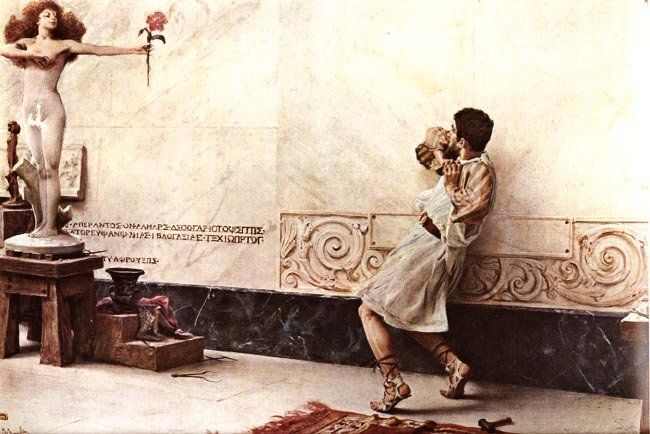 In an informal poll I conducted among my students late last year, every high school junior I teach claimed to have had a crush on a fictional person. The question both was and was not a trick. In truth, a crush is always a fictional person. While crush is a neologism and not a philosophically vetted term, the crush represents one of the most significant concepts within Western morality in the last thousand years. It is true enough that love is not mere feeling, but sacrifice. It is true enough that love has been corrupted by the cult of courtly love, by romance. Just the same, the deepest love does not make sense without the crush.

For anyone familiar with Dante’s La Vita Nuova, or with Peter Leithart’s Ascent to Love, the crush is not a difficult concept to grasp. The crush is the imaginative work which precedes love. The crush is not love, often fails to become love, but must always preface love when love is to become real. Despite the banal luggage which attends the term, it is nothing less than the logic of the crush which prompts the creation of Eve, and it is the same hidden logic of the crush which calls forth St. John the Baptist’s maxim which liberates man from the bondage of the self, “He must increase, but I must decrease.” Granted, the term crush smacks of trite, vapid, shopping mall conversations between teenage girls, and it may be that there exists a term more exact, more venerable than “crush” for the phenomena which I want to discuss, but I have not encountered it. If the reader’s sense of dignity is insulted by a lofty treatment of the crush, he is free to depart in peace now for the fairer climes of a Bonhoeffer treatise on Eucharistic community. For those who remain: the universal patterns of human intellectual development are their own kind of sacred text, and despite the difficulty with which the adult listens to the pained, batholithic confessions of the adolescent, yet the experience of adolescence is no less holy than the experience of maturity.

Despite his efforts to the contrary, I cannot accept the idea that Dante loved Beatrice at the time he wrote The Divine Comedy. Beatrice herself is skeptical of his love when the two finally meet in Eden at the top of Mount Purgatory, and I will trust Dante’s imagined Beatrice over and against Dante’s imagined Dante. I do, however, believe that Dante had a crush on Beatrice. Dante’s love for Beatrice is often criticized as idolatrous even by readers who praise his moral and poetic clarity. In spite of appearances, Dante’s love of Beatrice is simply a close examination (perhaps in slow motion and with microscopic nuance) of patterns of thought through which all real love should pass.

To crush is to imagine the beloved person is present when they are not. To crush is to attempt to please “the beloved” in all things. A man swings his legs out of bed in the morning in a way the beloved will find interesting. A man speaks, enunciates, remains silent in a way which he thinks the beloved would find pleasing. To crush is to behave as though a man has a worthy, discerning audience in all he does. The crush begins love because the crush has not yet earned the right to live near the beloved. The crush understands that love is an imaginative, creative project where souls hang in the balance; little hangs in the balance of the crush, though, because the crush is unproven and possesses no physical power or responsibility. The beloved sits upon the shoulder of the man with a crush, judging all he says and does; the man who gives little thought to himself and the man who cannot see himself as a character in a story would do well to have a crush. The man with a crush thinks of the other in a way which offers no immediate material, sensual benefit to himself. The man who artfully swings his legs over the bed in the morning benefits nothing in doing so but the beauty of form. The crush is practice for the difficult work of love. Love is obedience, sacrifice, though a man should learn to practice obedience and sacrifice before he must obey and sacrifice. A man may practice such obedience and sacrifice in piety, in faithful obedience to God, but a man should also refine his manners and taste to please another human being. Adam need only satisfy God, while the gratuity of Eve’s being satisfied Adam and God. The animals were a gift to Adam, and God made them for Adam in much the same way a man buys flowers before taking a woman out to dinner, not while he is taking her out. That God leads the animals to Adam “to see what he would call them” suggests God made the animals with Adam in mind. Prior to his creation, Adam sat on the shoulder of God’s imagination.

While Beatrice was an historical figure, the Beatrice whom Dante crushed on was an eschatological vision of a flesh and blood human being. She was real in the sense that the final cause of a thing is also the true nature of that thing. The Beatrice of Dante’s imagination was authentic, but nonetheless speculative. The man with a crush does well to make himself worthy of the most worthy of women; in reimagining a woman in all her eschatological glory, the dreamer with a crush calls himself to a far higher standard than the realist. The clarity of Dante’s moral vision was born not only out of study, but his ability to live in solitude as though in the presence of another. Morality is not possible without fictionalizing the Other. Without the fictional Beatrice, Dante has no mature moral vision. A student once asked me if I thought it was okay for high schoolers to fall in love. I replied, “As long as it isn’t requited and the student keeps it to himself, I don’t see a problem with a high schooler falling in love.” When I was sixteen, I had brash taste. I listened to nu metal and wore Fubu jeans. A yearlong crush I developed for the demure Agent Dana Scully in my junior year cured me of that. Similarly, most of my students reported that the crushes they had on fictional persons had been ennobling and spiritually beneficial.

Earlier this year, actress Keri Russell gave birth to a child whose father was Matthew Rhys, her costar in the 1980s period drama The Americans. The marriage of Phillip and Elizabeth Jennings (Russell and Rhys) is the central

preoccupation of the series, and the whole Cold War world in which the show exists does nothing but serve a deep investigation of husbands and wives. That the fictional Phillip and Elizabeth should fall in love while portraying the non-fictional Russell and Rhys is not surprising. Fiction refuses to remain only fiction. When Phillip and Elizabeth kiss, are they only Phillip and Elizabeth? Where does Phillip end and Matthew begin? In poetry, ambiguity is precision. Did Keri Russell’s love for Matthew Rhys begin as a crush on Phillip Jennings? Will fictional persons become real in heaven? They are nearly real on earth.

One of very few happy stories in Greek or Roman mythology is that of Pygmalion and Galatea, the fictional stone person whom the goddess of love makes flesh and blood. Ovid does not pathologize Pygmalion by arbitrarily repaying his artistry with divine jealousy, but presents the sculptor as a quiet, responsible artist whose solitude fires his imagination with a yearning so divine, Pygmalion thinks it inhuman to pursue. Ashamed to pray honestly, Pygmalion merely wishes for a woman in the likeness of his beloved character, but Aphrodite grants him “infinitely more than he can ask or think.”

The gods are still sometimes given to such generosity. The man who begins love with the goddess on his shoulder often receives a goddess at his side.