To the zoo. This week, the top five animal movies. I love that it says, “… the focus of…” In the same way that Robert S McNamara is the focus of The Fog of War, an award winning Errol Morris documentary. 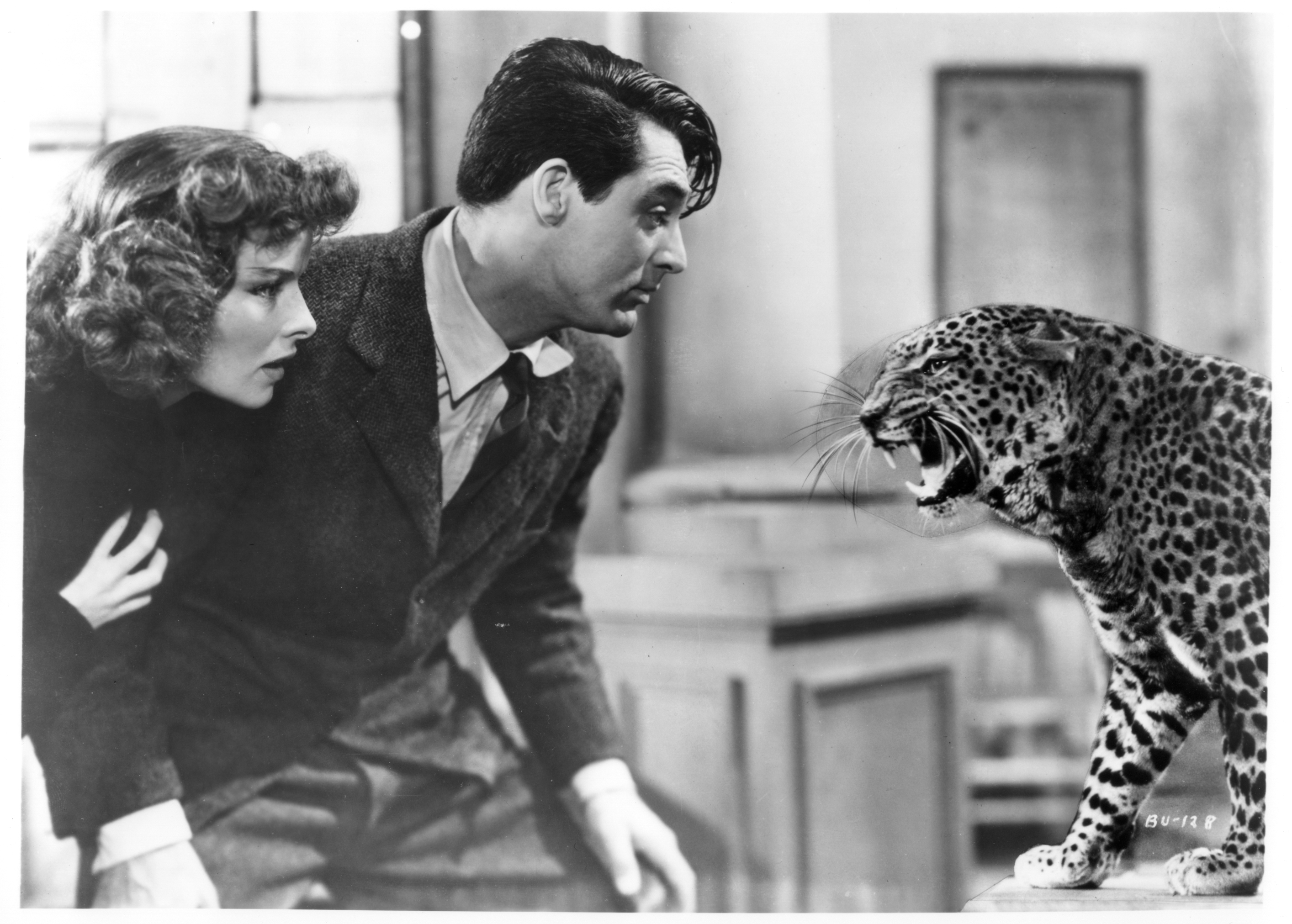 If we take “about” animals a little loosely, I can pull off 5. 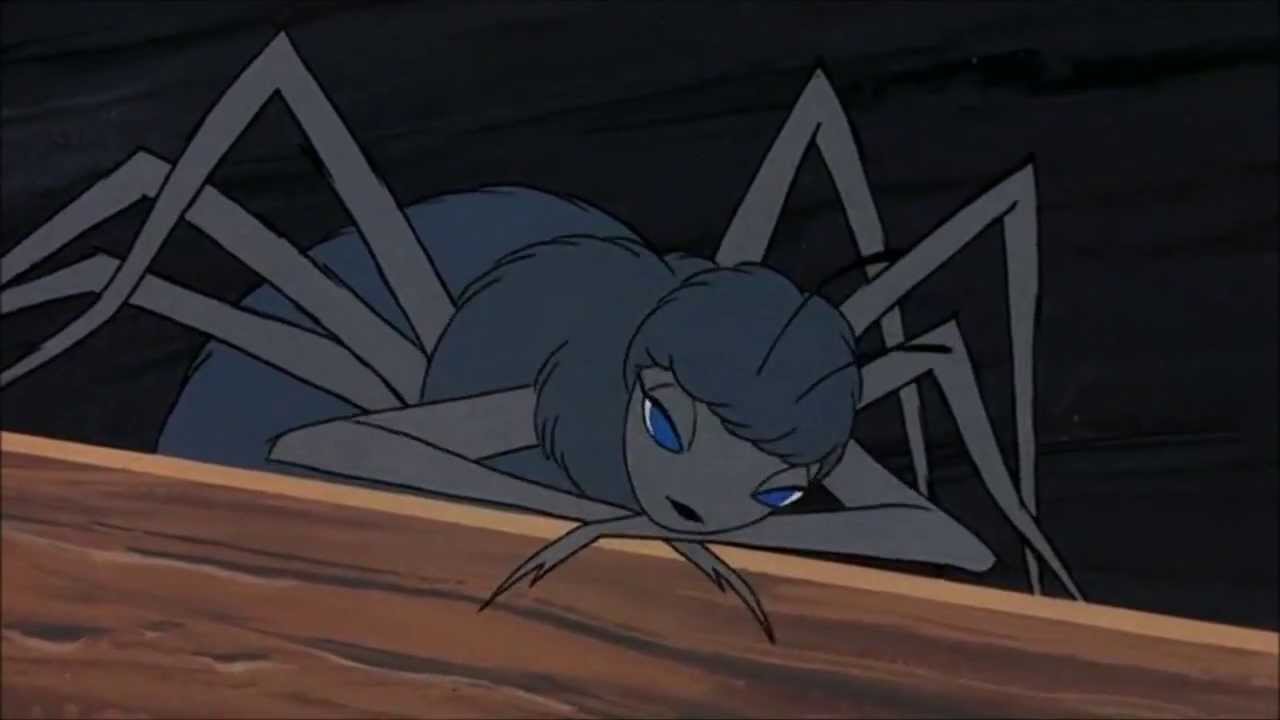 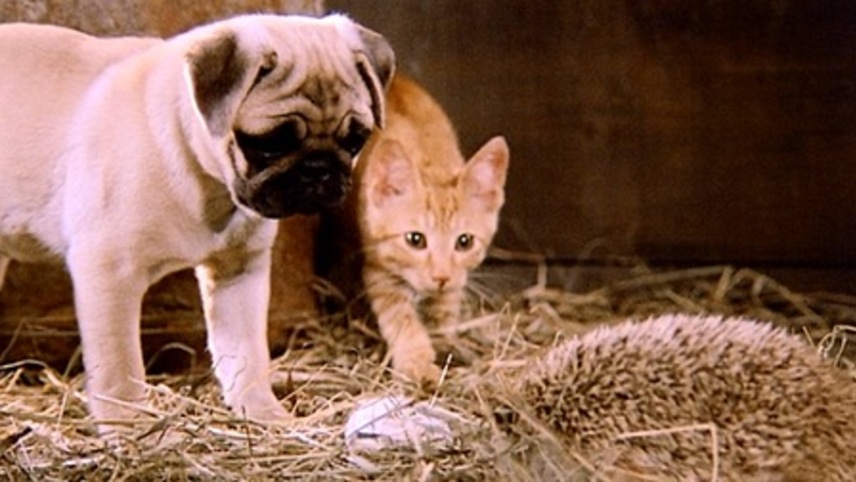 I’m not much of a pet person. So I had to work hard to come up with a list.