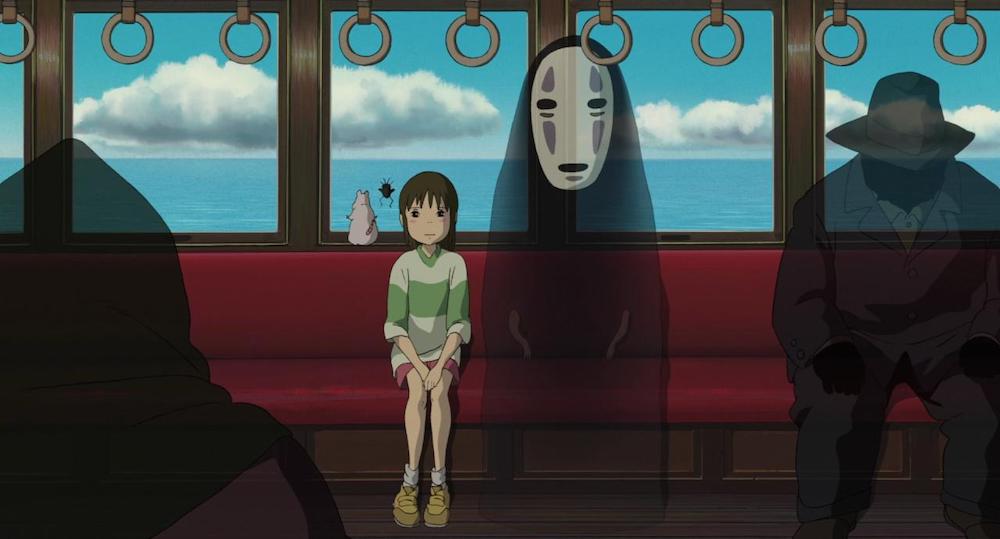 For this month’s Undefended lists, FilmFisher’s writers picked the best animated films (not quite the same as “best-animated films”) of all time. Chime in with your own selections in the comments! Bonus obligatory Miyazaki pick: Porco Rosso, since my other two favorites have been included already. Rats-atouille! This is what I get for not creating and sending my list immediately. I will avoid duplicating others’ choices and instead go with close runners-up in five categories.

Honora-Bear Mentions: The Many Adventures of Winnie the Pooh, Brother Bear, and Kung Fu Panda 2.