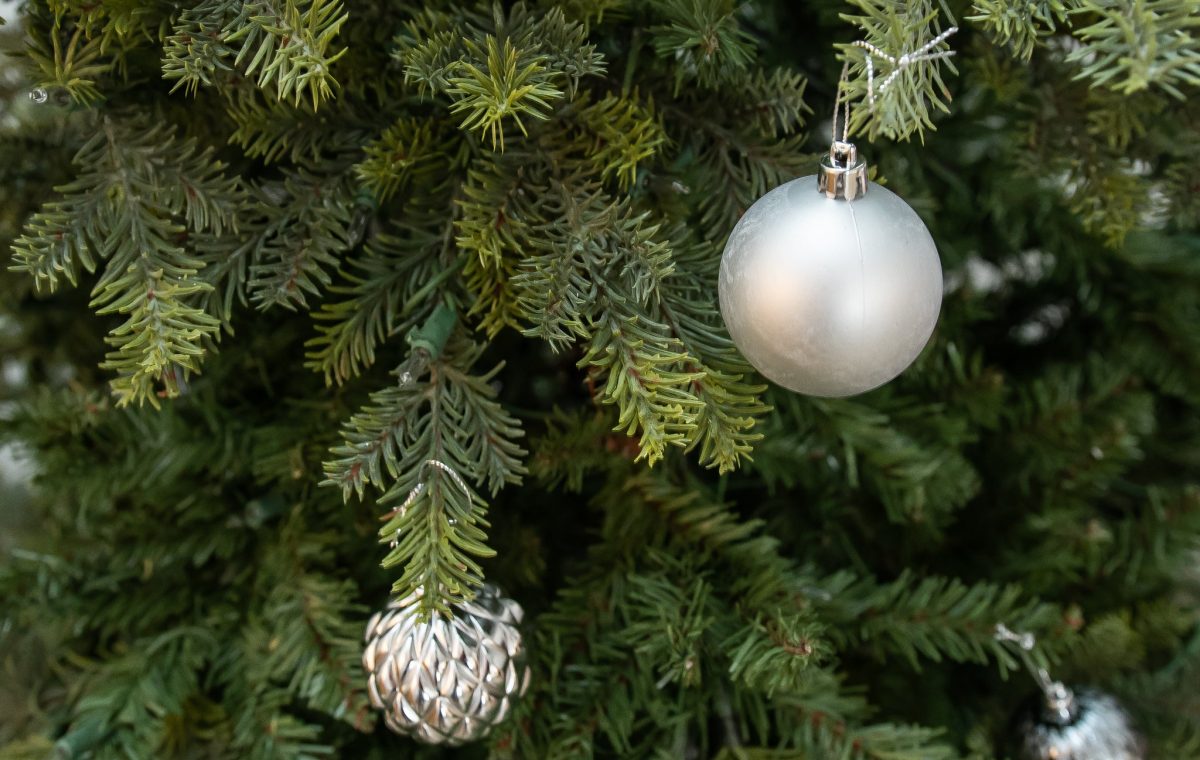 Due to the nature of my first two picks, some defense is required…

Like Remy, my picks require some explanation. 1-4 are Advent picks, which is to say they are more concerned with preparing for Christmas than celebrating it: fast movies, not feast movies. 5 is my go-to movie for The Feast of Holy Innocents on the 28th. If you were to hold me to a stricter definition of “Christmas movies,” I would probably just say It’s A Wonderful Life five times and be done with it. 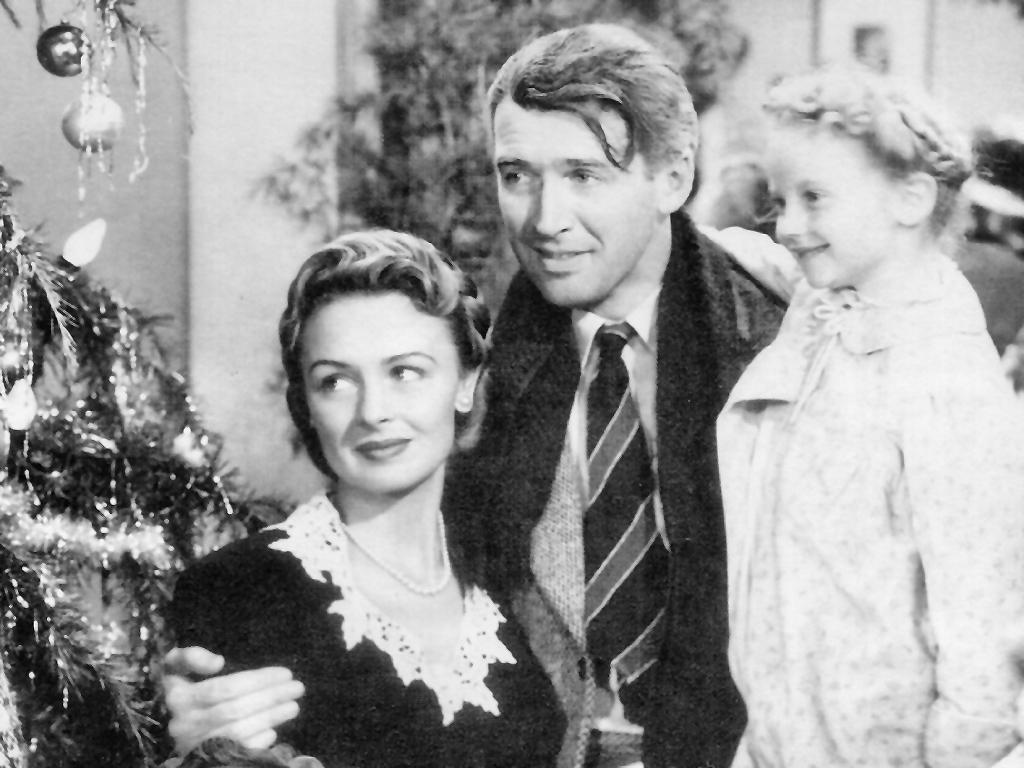 Well, as long as Tim isn’t taking it five times, I’ll certainly take it once. Y’all are weird. At least Die Hard hasn’t come up yet.

I’m going to play it safe and go with obvious Christmas titles: 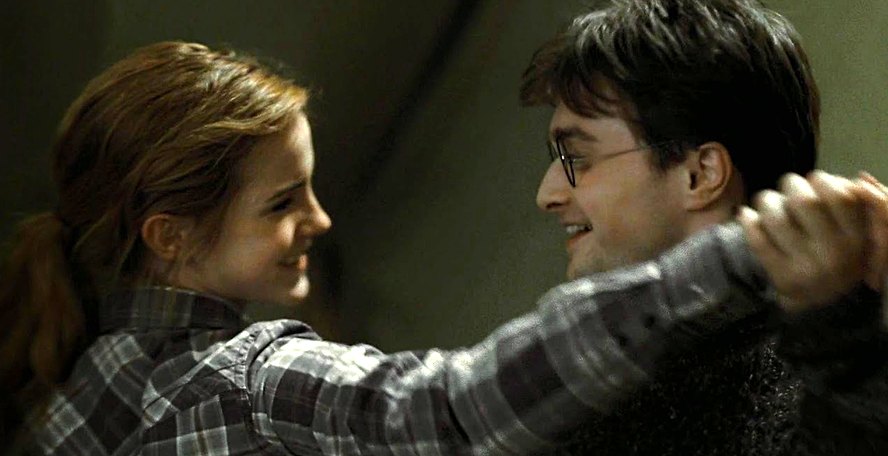 Here I come, swooping in for leftovers! Mine are arranged in no particular order.

Is no one going to say Morvern Callar?

I generally find most Christmas films to be incredibly saccharine or terribly overwrought. Besides, Christmas in America has become a nightmarish consumerist parody – so far removed from being an actual religious holiday anymore, despite being the only religious holiday recognized by the federal government ironically.  So here are some wildly weird picks, the kind of things I love to watch every year in lieu of the straightforward stocking stuffers. In no particular order, and yes I’ll be double-dipping because I refuse to leave some of these out: