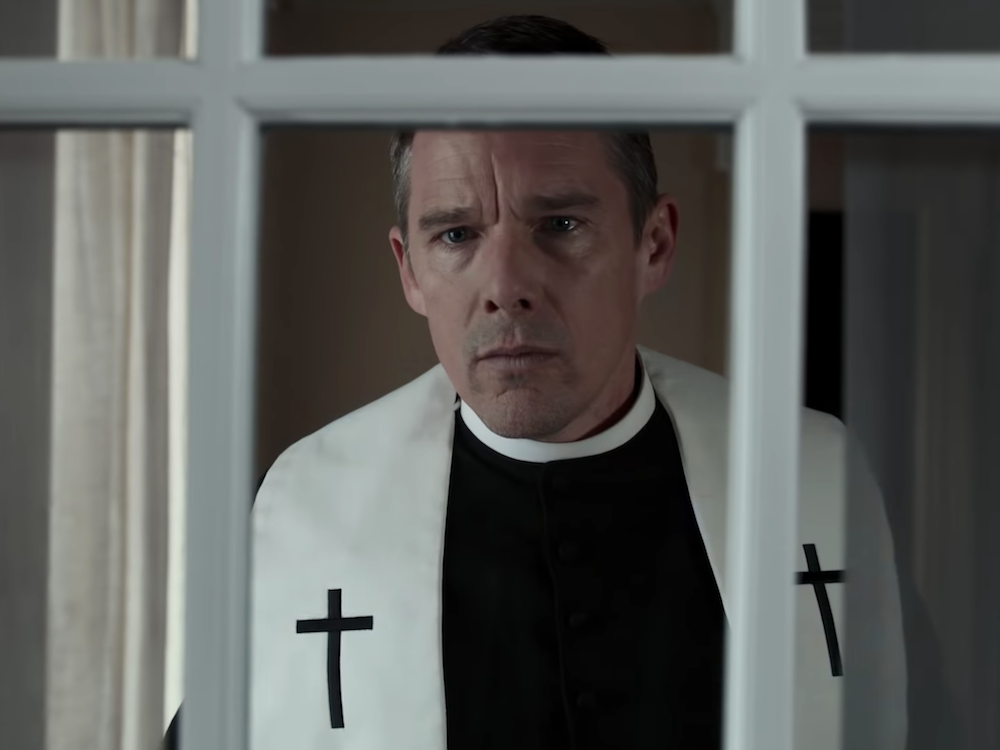 This month, FilmFisher’s writers were given the following prompt:

Any great work of art, taken by itself, should offer enough to sustain a conversation. That said, many of the best works of art are talking to each other across time. Films are no different. For “Undefended” this month, let’s pair films that make good conversation partners.

Two rules for this round: (1) briefly explain why your two films go together and (2) avoid picking two films from the same director or series (too easy).

Bonus round: Your dad is a stag (Bambi and Harry Potter and the Prisoner of Azkaban) and your mom is a spider (Spider and Enemy)

I have ordered my choices by the time gap between the films’ releases, from the shortest to the longest.

I have specifically chosen to pair live action and animated films as an extra challenge on this one. I also tried to pair films that are very different on the surface, but with at least one shared conceit.