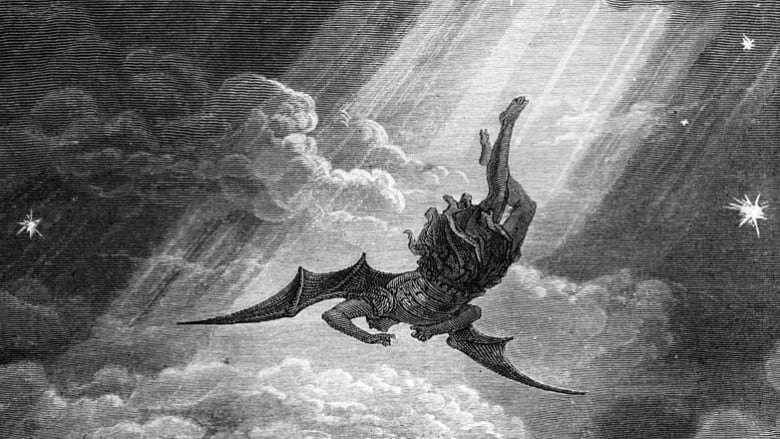 A good adaptation is hard to find. This month, FilmFisher’s writers had a different sort of prompt, which required some creativity: they were asked to pick the books they most wanted to see adapted to the screen, and to pair them with the ideal directors for the project. Take a look at the lists below, and chime in with your own pairings in the comments:

Hono[u]rable mention: John le Carré’s The Honourable Schoolboy, directed by Tomas Alfredson – but that’s just me hijacking this prompt to voice my ardent longing for his Tinker Tailor Soldier Spy sequel. Currently reading the book for the first time, and can’t help trying to picture Alfredson’s version as I go.

Why haven’t the Coen’s adapted O’Connor yet? It just makes so much sense. Each of my picks have been adapted at least once before, but that would not make the following pairings any less exciting:

*Yes, I did just recommend a Gospel of John adaptation in a recent Undefended list, but when I revisited the film at Easter — sandwiched between viewings of The Tree of Life and The New World — I couldn’t help but think of how much better the film would have been if Malick had directed it.

Seconding the love for a Coen and O’Connor pairing. It’s bound to happen eventually. My picks, ranked by wishful priority: I’ve mostly decided to stick to the summer hits I wish I was getting this year, since I have to admit my reading life has been limited in the extreme beyond academics (though my #5 has been a longtime desire).

Love the idea of John by Terrence Malick and A Good Man is Hard to Find by the Coen brothers.

Fun idea and great lists, everybody. For no real reason, I’ve restricted myself to books and directors that haven’t been mentioned. Here’s my take:

That last one’s for you, Timothy.

*I haven’t seen the one with Gregory Peck, and I know Kubrick’s gone, but I really want to see Kubrick adapt this anyways.

**There is a movie with the same title, but it is not an adaptation of the book.