Plenty of fine films are easy on the eyes and ears, but not all of them. This week, five great movies that you can never summon the energy or courage or humility to watch. And why? 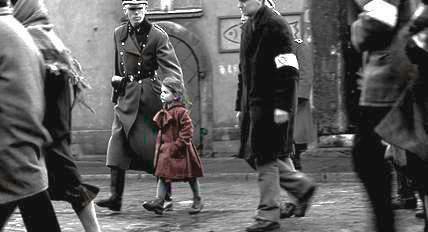