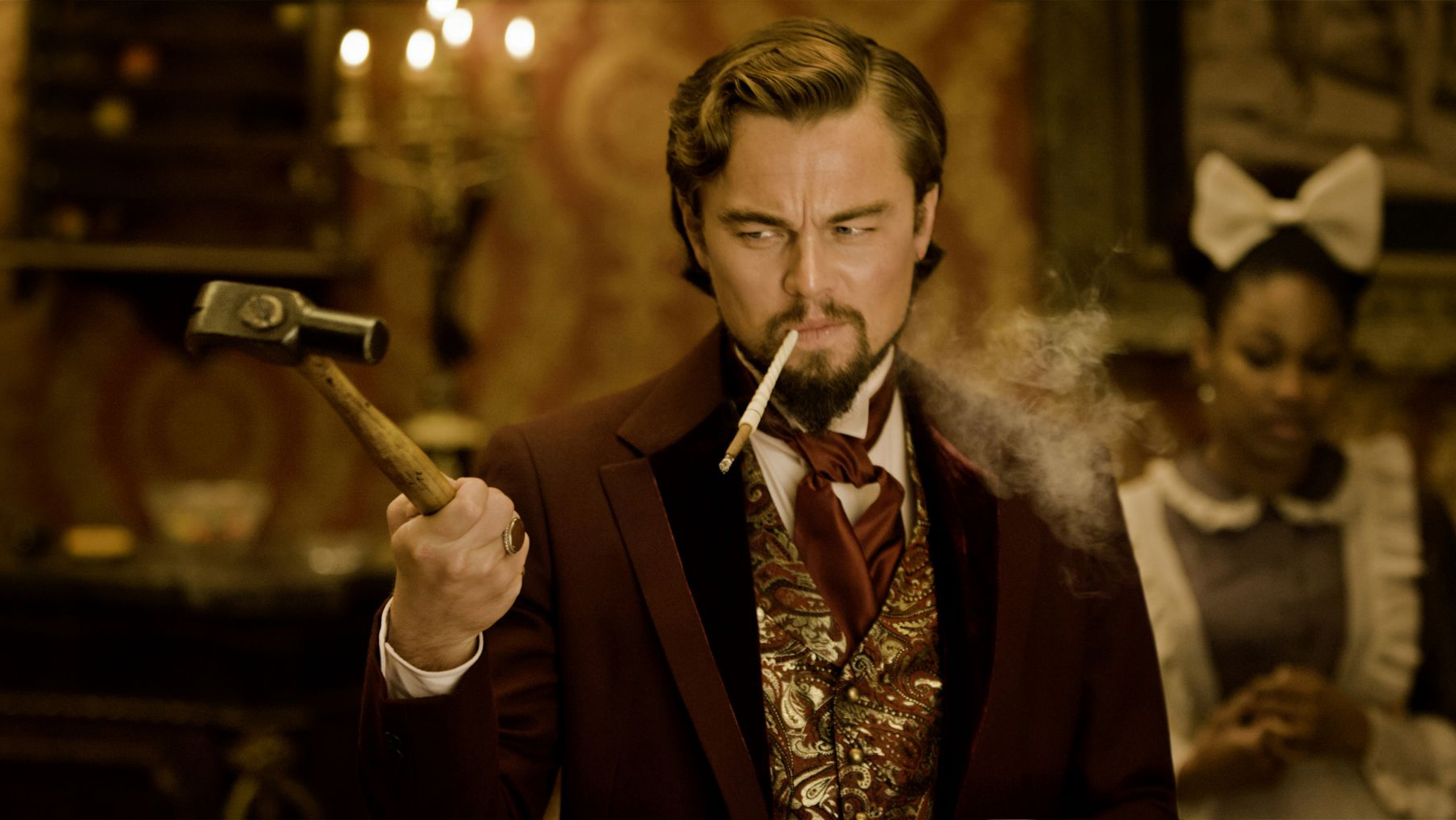 How Safe Is It To Watch A Cautionary Tale?