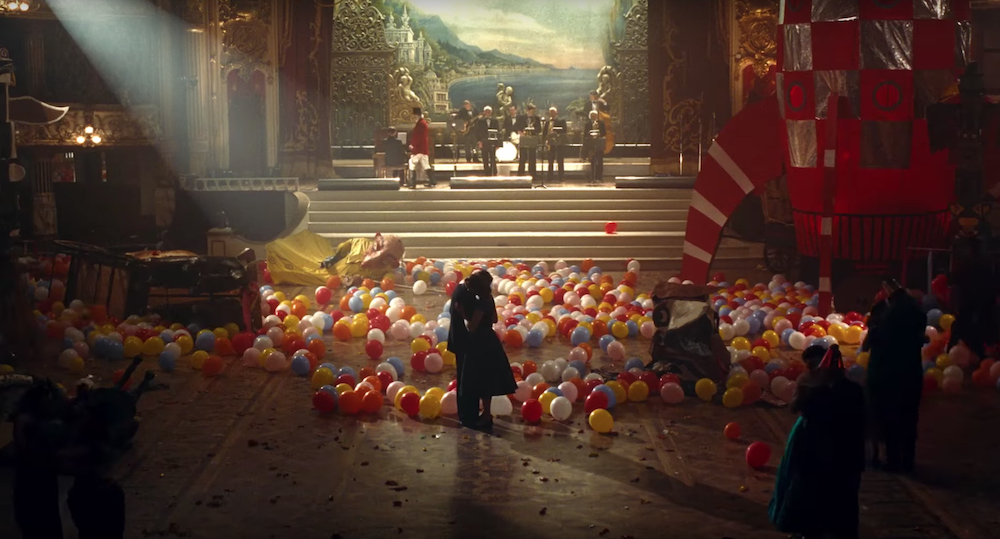 With Valentine’s Day just behind us, this month, FilmFisher’s writers were asked to pick their top five cinematic marriages. These could be either films about marriage, or striking examples – good or bad – of onscreen marriage. Credit for the idea behind this prompt goes to Robert Brown.

My entire defense for A Most Violent Year would be the gif of Jess Chastain flicking her cig:

At the end of 500, Summer gets engaged, sending Tom into a deep depression. It’s the last quarter of the film, but it still counts. Just realized that most of these are pretty depressing… 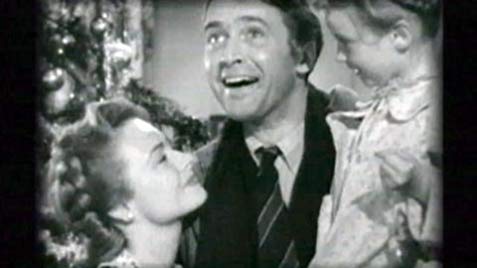 Conventional wisdom would say that most movies either end with the euphoric beginning of a marriage or begin with its bitter end. I wanted to challenge that narrative by highlighting some movies that portray marriages in the middle that are healthy and instructive:

[To a lesser extent—but I’d hate to leave it out—the same idea is at play in 2006’s Amazing Grace. In it William Wilberforce (Ioan Gruffud) regains his resolve to fight the slave trade (and recovers his singing voice, literally at the altar) when he marries Barbara Spooner (Romola Garai). After the wedding, however, the marriage subplot largely recedes into the background, hence the bracketing of this example.]

3. In A Beautiful Mind (2001), the courtship of John and Alicia Nash (Russell Crowe and Jennifer Connelly) is sparked by the volatile fuel of eros, but through adversity their marriage matures and is sustained by agape.

4. In The New World (2005), John Rolfe (Christian Bale) marries Pocahontas (Q’orianka Kilcher), even though she is still in love with Captain Smith (Colin Farrell). When Smith reappears, their commitment to each other is tested and confirmed. Ultimately it is death and not another lover that severs their bond, all too soon – yet neither of them parts with any regrets.

5. Tie: In Disney movies it is hard to find a functional nuclear family, and in superhero movies the heroes rarely ever get married or have kids. But in The Emperor’s New Groove (2000) and Avengers: Age of Ultron (2015), the marriages and households of Pacha and Chicha (John Goodman and Wendie Malick) and Clint and Laura Barton (Jeremy Renner and Linda Cardellini) serve as oases of stability and joy in the midst of worlds turned upside down by self-love and self-reliance. (Surely it isn’t a coincidence that Tony Stark is a less over-the-top version of Kuzco, or that both families live in the countryside, have two young kids (a boy and a girl), and are expecting a third.)

Whew, that was a close one! I almost put Shrek 2 on my list. Also, amen to It’s a Wonderful Life.