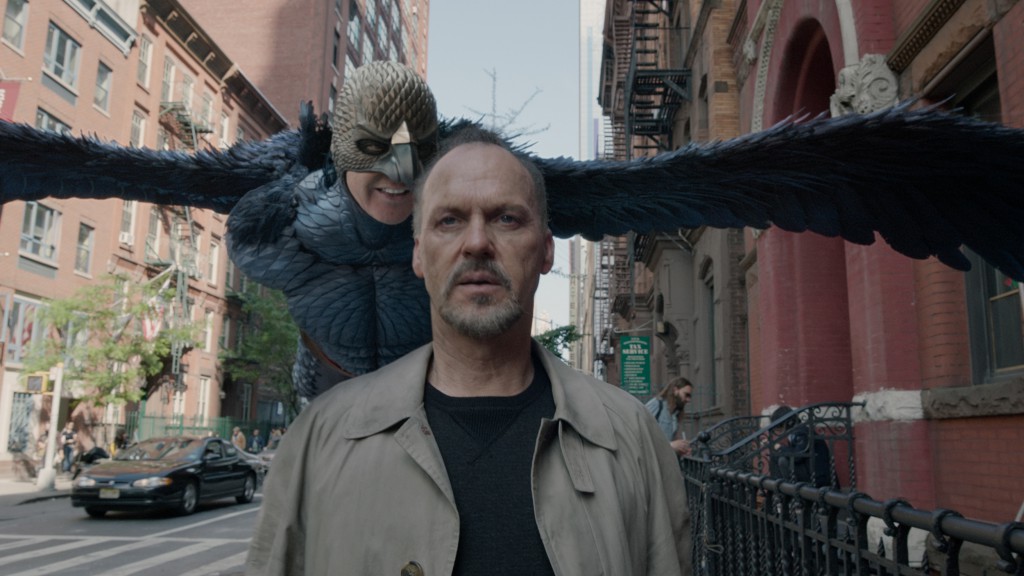 Nominations for the Academy Awards were recently announced. This week, a handful of FilmFisher regulars wrote in their own picks for some of the top awards given out at the Oscars.

Unlike some members of the Academy, I’m only picking films I have seen, so my list is somewhat limited.

And just for kicks, Best animated film: The Lego Movie

Best animated film: Song of the Sea, although The LEGO Movie was undoubtedly deserving of a nomination.

Apologies for not having seen what are probably the best:

And finally, after a decade long reign as the uncontested finest soundtrack composer currently working, Alexander Desplat was bested this year by Mica Levi  whose soundtrack for Under The Skin was unlike anything before it.